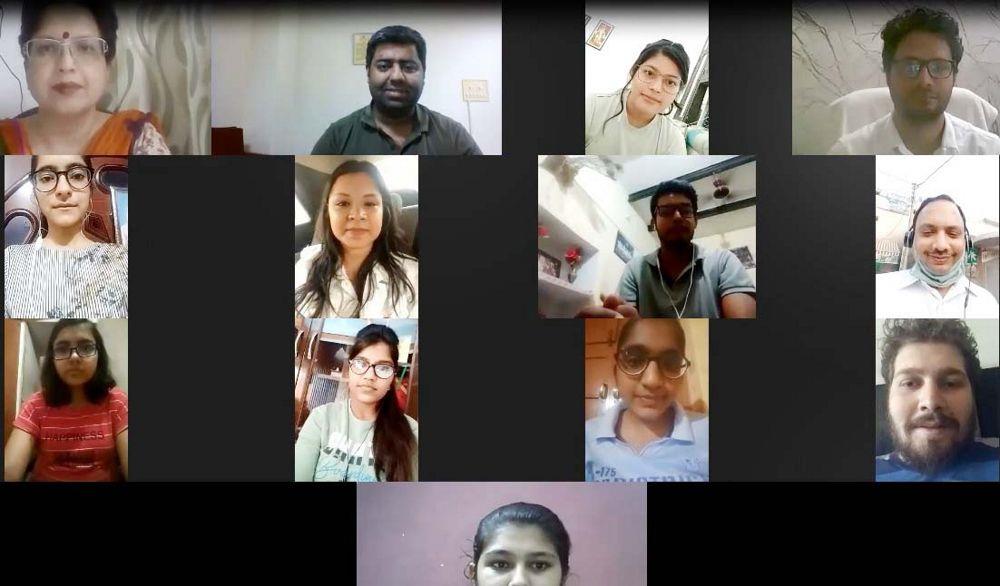 Hisar: The department of environmental science and engineering, Guru Jambheshwar University of Science & Technology, Hisar, organised a webinar on International e-Waste Day. On this occasion, Prof Tankeshwar Kumar, Vice-Chancellor, was the chief guest. Dr Avnesh Verma, registrar, was the guest of honour. Prof Shyamala K Mani, Adviser of Waste Management Programmes at the National Institute of Urban Affairs, New Delhi, was key note speaker of the webinar. The VC said e-waste was a big challenge in the present time and its management had become a global challenge. Concrete steps towards the management of e-waste were essential. He said these types of webinars raise awareness about the e-waste management. Dr Verma addressed the webinar and sensitised about the importance of e-waste management.

Hisar: In the first session of the second day of the virtual agriculture fair of Chaudhary Charan Singh Haryana Agricultural University, various webinars were organised. The first webinar gave information about the direct sowing of paddy, in the second webinar, the topics were related to disease and its prevention in milch animals and the third webinar was regarding increasing the yield of rabi crops, etc. Giving information here on Friday, a spokesperson of the university said in this webinar, Dr SS Poonia talked about the direct sowing of paddy, which was proving very effective and that the state government's plan 'Mera Pani Meri Virasat' was also proving worthwhile. He said that this not only saved water, but also reduced the cost of pumping.