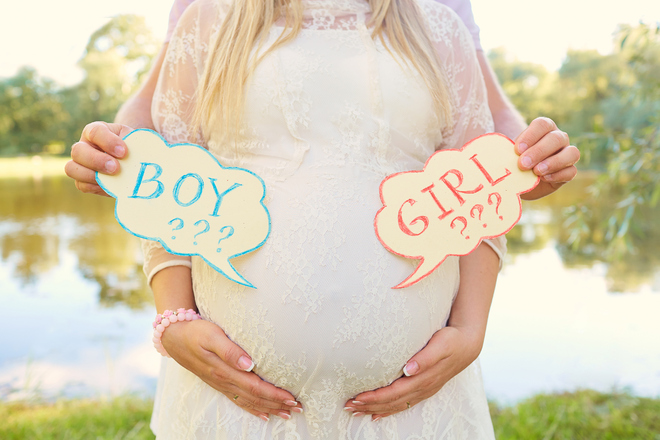 Several villages in Ambala district have seen the birth of more girls than boys in 2019, according to official figures.

At least 10 primary health centres (PHCs) in rural areas had recorded sex ratio at birth (SRB) of over 1,000 between January and November last.

The twin towns of Ambala City and Cantonment recorded SRB of 939 and 964, respectively, during the first 11 months of 2019. Among other urban areas, Ambala Sadar registered sex ratio of 997, Mullana 969, Barara 961 and Naraingarh 956.

The lowest SRB of 688 in the district was recorded at Kurali PHC, where 11 girls were born against 16 boys from January to November 2019.

In the annual SRB report of Haryana, Ambala topped the state with 963 girls against 1,000 boys born between December 2018 and November 2019. It was 40 points higher than the state average of 923. The second on the table was Panchkula with 961 points and Panipat ranked third with 940 SRB.

Ambala also topped the state in comparative progressive SRB data. The district’s sex ratio went up by 52 points from 906 to 958 between January and November 2018 and 2019, respectively. The second progressive district was Panipat, which went up from 897 to 941 and Panchkula stood third by moving up from 920 to 963 points. Fatehabad and Jhajjar were other two districts that progressed from 887 to 922 and 874 to 909, respectively.

In the annual sex ratio at birth (SRB) report of Haryana, Ambala topped the state with 963 girls against 1,000 boys born between December 2018 and November 2019. It was 40 points higher than the state average of 923. The second on the table was Panchkula with 961 points and Panipat ranked third with 940 SRB. Touching a new high, as many as 1,017 girls were born against 1,000 boys in the district in November last. This was a whopping 81 points higher than the state's monthly SRB average of 936. The nearest rival was Panipat, which recorded SRB of 989. The worst district in Haryana was Narnaul with 836 SRB.

Complimenting the authorities concerned for the feat, Deputy Commissioner Ashok Kumar Sharma called upon them to take it forward and ensure that Ambala retains the top position in the state in future as well.