Results of taste testing showed that 508 were supertasters, 917 were tasters, and 510 were nontasters 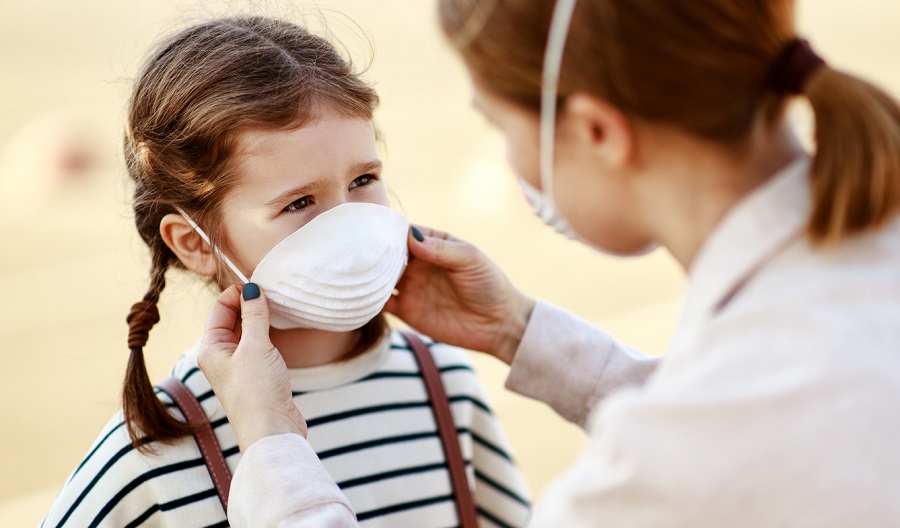 US Researchers have found a connection between a person's ability to perceive certain bitter stimulants and the symptoms and severity of their Covid-19 infection.

The study, led by Baton Rouge General Medical Center, in Louisiana, found that people who experienced low intensity of bitter tastes or no bitter tastes, classified as "non-tasters" were significantly more likely to be hospitalised once infected.

On the other hand, none of the participants who experienced greater intensity of bitter tastes considered "super-tasters" were hospitalised when infected with Covid.

"This study suggests that bitter taste receptor allelic variants are associated with innate immune fitness toward SARS-CoV-2 and can be used to correlate with clinical course and prognosis of Covid-19," the researchers wrote in the Journal of the American Medical Association (JAMA).

"Like the rest of the world, I had interest in why certain people contracted the virus and others didnt despite seemingly high exposure to it," said Henry Barham, a rhinologist at Baton Rouge.

"We intentionally studied hospital workers with known increased exposure to Covid. The questions we set out to answer were who can get it and how severe would their symptoms be," he added.

Results of taste testing showed that 508 were supertasters, 917 were tasters, and 510 were nontasters and a total of 266 participants tested positive for SARS-CoV-2. — IANS