How to decide who should get the Covid-19 vaccine first 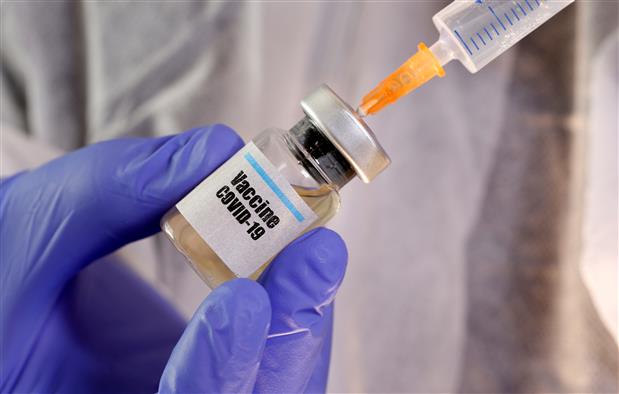 At least 19 global health experts have proposed a new, three-phase plan for vaccine distribution -- called the Fair Priority Model -- which aims to reduce premature deaths and other irreversible health consequences from Covid-19.

"The idea of distributing vaccines by population appears to be an equitable strategy," said study lead author Ezekiel J. Emanuel from the University of Pennsylvania in the US.

"But the fact is that normally, we distribute things based on how severe there is suffering in a given place, and, in this case, we argue that the primary measure of suffering ought to be the number of premature deaths that a vaccine would prevent," Emanuel added.

In their proposal, the authors point to three fundamental values that must be considered when distributing a Covid-19 vaccine among countries: Benefiting people and limiting harm, prioritising the disadvantaged, and giving equal moral concern for all individuals.

The Fair Priority Model addresses these values by focusing on mitigating three types of harms caused by Covid-19: Death and permanent organ damage, indirect health consequences, such as health care system strain and stress, as well as economic destruction.

Of all of these dimensions, preventing death -- especially premature death -- is particularly urgent, the authors argued, which is the focus of Phase 1 of the Fair Priority Model.

Premature deaths from Covid-19 are determined in each country by calculating "standard expected years of life lost," a commonly-used global health metric.

In Phase 2, the authors proposed two metrics that capture overall economic improvement and the extent to which people would be spared from poverty.

And in Phase 3, countries with higher transmission rates are initially prioritised, but all countries should eventually receive sufficient vaccines to halt transmission -- which is projected to require that 60 to 70 per cent of the population be immune.

The authors also object to a plan that would prioritise countries according to the number of frontline health care workers, the proportion of the population over 65, and the number of people with comorbidities within each country.

They said that preferentially immunising health care workers -- who already have access to personal protective equipment (PPE) and other advanced infectious disease prevention methods -- likely would not substantially reduce harm in higher-income countries.

Similarly, focusing on vaccinating countries with older populations would not necessarily reduce the spread of the virus or minimise death.

The authors conclude that this model is the best embodiment of the ethical values of limiting harms, benefiting the disadvantaged, and recognising equal concern for all people.