2 nabbed from Punjab for loot 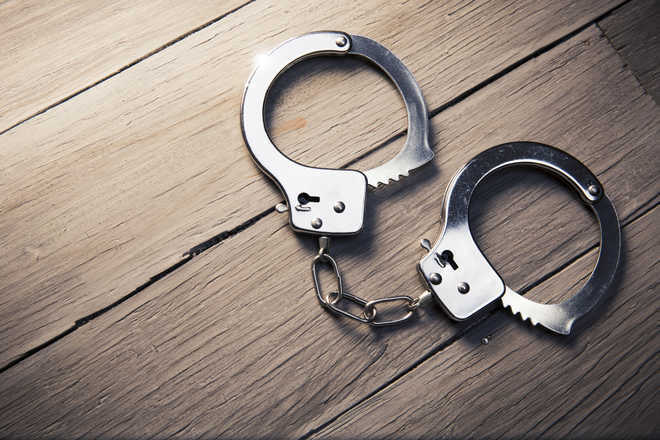 The Una police have arrested two persons from Punjab in a looting incident that took place on October 30 this year in Una district.

The complainant, Ashok Kumar, a resident of Binewal of Hoshiarpur district, stated in his complaint that on October 28, he received a call from an unknown person claiming to be the in charge of the Army canteen in Una.

“He said the canteen was offering shopkeepers an offer to purchase groceries at rates much cheaper than the market rates, for which the minimum quantum of sale should be Rs 1 lakh to avail the offer,” Kumar said, He added that he reached Una on October 30 and was sitting in a car with three others, who robbed him of Rs 2 lakh and ran away.

A case under Sections 382, 171 and 120B of the IPC was registered. The police had arrested three others in the case earlier.