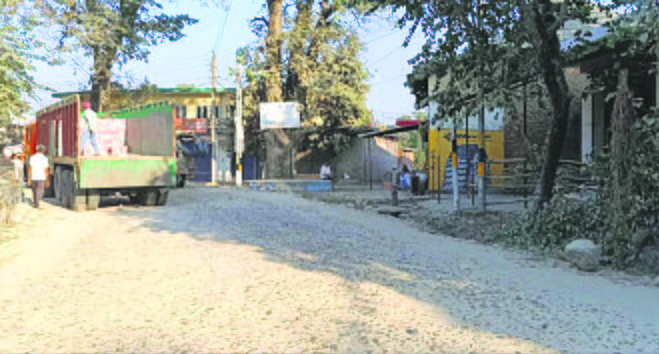 The Central government has sanctioned Rs31 crore for the Alampur-Harsipatan road under the CRIF scheme.

The Central Government has approved two major road projects for the Kangra region. The roads will be constructed or upgraded under the Central Road Infrastructure Fund (CRIF).

Addressing mediapersons here today, Vipan Parmar, Assembly Speaker, said that Rs 21.03 crore had been released for the widening of the Paror-Dheera Nora road. He said the government had accepted his demand. There was a manifold increase in traffic on the highway, which also links Jwalamukhi, Sujanpur, Hamirpur and Shimla.

Ravinder Dhiman, MLA from Jaisinghpur, said the government had also released Rs 31.63 crore for the construction and realignment of the 32-km-long Alampur-Harsipatan road in Jaisinghpur. He said the road project had been hanging fire for the past 10 years.

He said previous governments had extended a step-motherly treatment to the areas where development activities remained suspended.