The Centre will send team in Sept first week 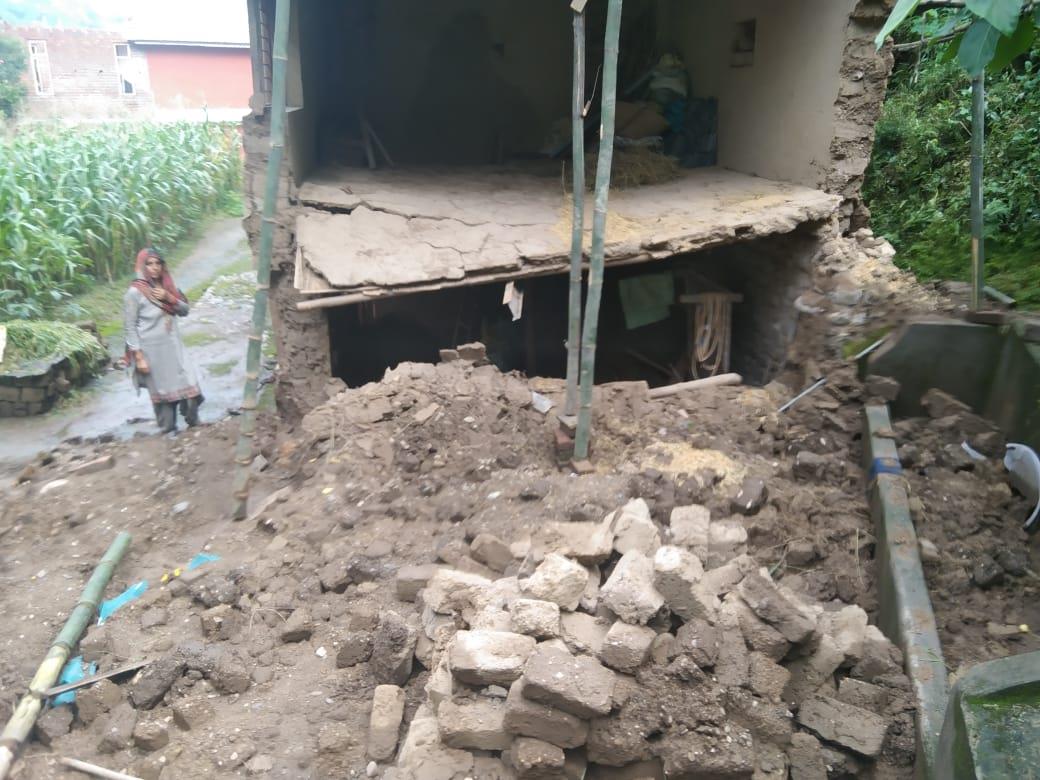 The Centre has constituted a team led by Joint Secretary, Ministry of Home Affairs, Sunil Kumar Barnwal to take stock of the damage caused by rain in the state, a spokesman of the Revenue and Disaster Management Authority said here today.

The Centre has decided to send the team in the first week of September whereas earlier, the Central team used to visit the state only after the end of the monsoon. The state government had requested the Central Government to send an inter-ministerial team yesterday.

Timely assessment of the damages caused by natural calamities will enable the state to get an additional assistance from the National Disaster Response Fund.

Many incidents of heavy rain, landslides and cloudbursts had occurred in which 258 people lost their lives and 10 are still missing. Due to this calamity, 270 cattle were killed and 1,658 houses, shops, gaushalas and gharats, etc were damaged, the spokesperson said.

National highways, rural roads, drinking water schemes and power projects had also suffered heavy damages. A loss of Rs 1,367.33 crore had been assessed so far and the process of assessment was going on.