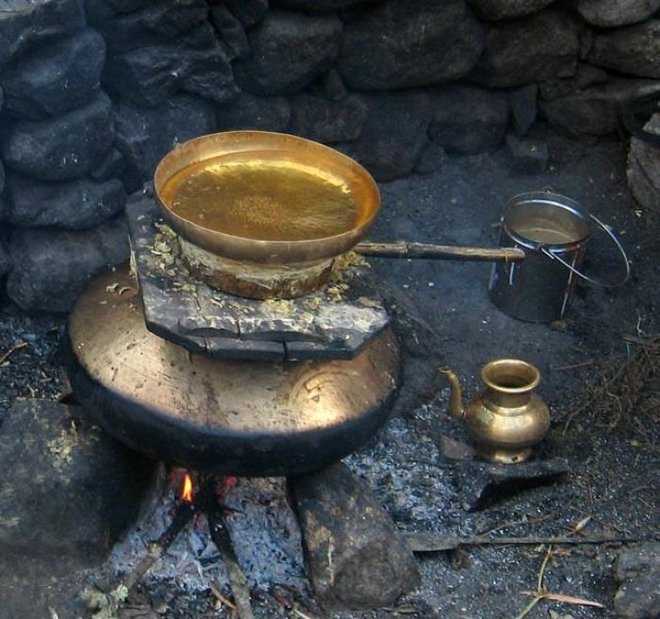 Traditional Kinnauri liquor “Angoori” and “Chuli”, brewed in homes for personal consumption is all set to go global as the government will grant licences of mini-breweries to cooperatives and mahila mandals for commercial brewing.

A provision has been made in the State Excise Policy to issue licences preferably to mahila mandals and cooperatives so as to supplement their income. Thrust will be on wine production so that apple, plum, peaches, strawberries, grapes and other fruits can find a market closer home.

Practically, every household in Kinnaur brews “Angoori” and “Chuli” for personal consumption. Considering the popularity of the local brews in every state and country, the government has decided to allow its commercial brewing so that the rural economy can benefit. The Excise Department will help and guide the interested parties in capacity building and more importantly its marketing.

“Angoori”, made from grapes, and “Chuli”, brewed from wild apricot, will be given a complete professional brewing.

“The Excise Department staff will provide technical expertise to ensure quality and market standardisation,” said Sanjay Kundu, Principal Secretary to the Chief Minister, who is also looking after excise and taxation. He, however, said only local mahila mandals and cooperatives would be given licences and no outsider would be allowed to brew it.

“A number of entrepreneurs have evinced interest in setting up winery projects in the state, considering that Himachal is known as the fruit bowl of the country. We are keen that fruits like peaches and apricots, which have a short shelf life, find markets close to places of cultivation and growers do not have to face marketing problems,” said Kundu. As such, there is a lot of scope for wine production in Himachal.

As of now, the Himachal Pradesh Horticultural Produce and Marketing and Processing Corporation (HPMC) is making wines from various fruits like kiwi, peach, apple, apricot and strawberries. These wines have become popular and tourists also carry them back home.

However, the two winery projects, proposed to be set up at Pragatinagar near Gumma in Shimla district, and one at Nagwain in Mandi failed to take off. Despite the best efforts of the government, the entrepreneurs failed to start production even though huge chunks of land had been given to them on lease.