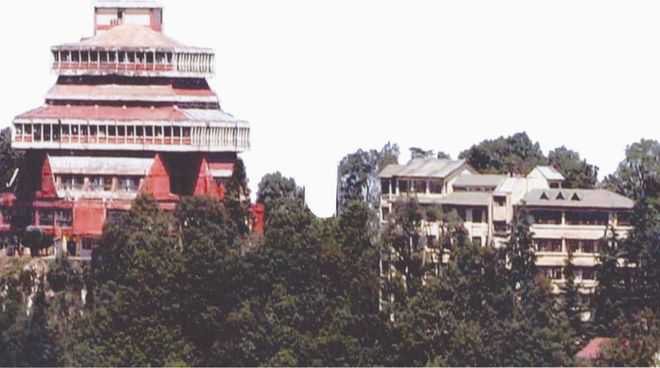 Himachal Pradesh University (HPU) today decided to promote the first and second year undergraduate students to the next class. The university also approved the appointment of 24 Assistant Professors.

The decisions were taken at the meeting of the executive council of the university, presided over by Vice-Chancellor Sikender Kumar.

The undergraduate students, who have to give compartment exams or have to reappear in tests, would also be promoted to the next class. The decision regarding promotion to the next class was taken on the recommendations of the academic council.

The council also decided to give 10 per cent reservation to students belonging to the economically weaker section (EWS) in postgraduate courses. It accepted the recommendations of the selection committees regarding the appointment of 24 Assistant Professors and the promotion of two Associate Professors under the Career Advancement Scheme (CAS). — TNS