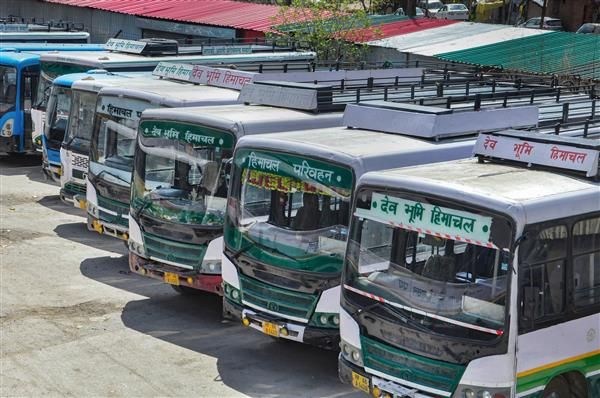 Acceding to the request of the Haryana Tourism Corporation (HTC), the Himachal Road Transport Corporation (HRTC) has directed drivers of five luxury buses on the Chandigarh-Delhi route to halt at HTC facilities for a break.

The buses en route Shimla-Delhi, Delhi-Shimla and Delhi-Beer have been directed to make use of this facility from Nagrota Bagwan, Kullu and Tara Devi units.

Executive Director, HRTC, Rajiv Kumar said, “A proposal was received from the MC, HTC, for halting the HRTC buses at their facilities following which the issue was discussed and drivers of five Volvo buses have been directed to make use of their facility at Karnal.” The HTC had moved a proposal on September 17. Acting fast, the HRTC gave approval to it on September 23.

The HTC runs 42 tourism complexes, which besides being spacious, provide facilities such as parking, food, refreshment, parks and children corner.

Eight such complexes are located on the Chandigarh-Delhi-Agra highway where long distant HRTC buses also ply.

HTC officials had stated that the rates offered at these tourism complexes are on the lower side. Though long route buses earlier halted at these complexes for refreshments, breakfast, tea, dinner, etc., the practice was later discontinued by HRTC drivers.