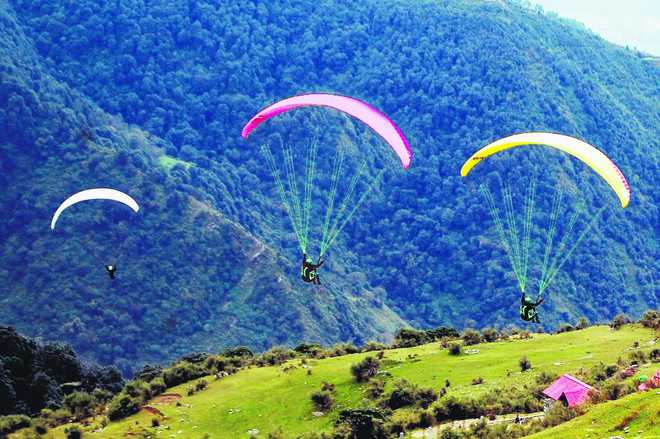 Baijnath SDM Salem Aazam and Deputy Director, Tourism, PP Singh have said that the government would not hesitate to cancel the licences of pilots who bring bad name to paragliding.

Last year too, the state government had ordered the verification of licences but no proper checks were undertaken. — OC