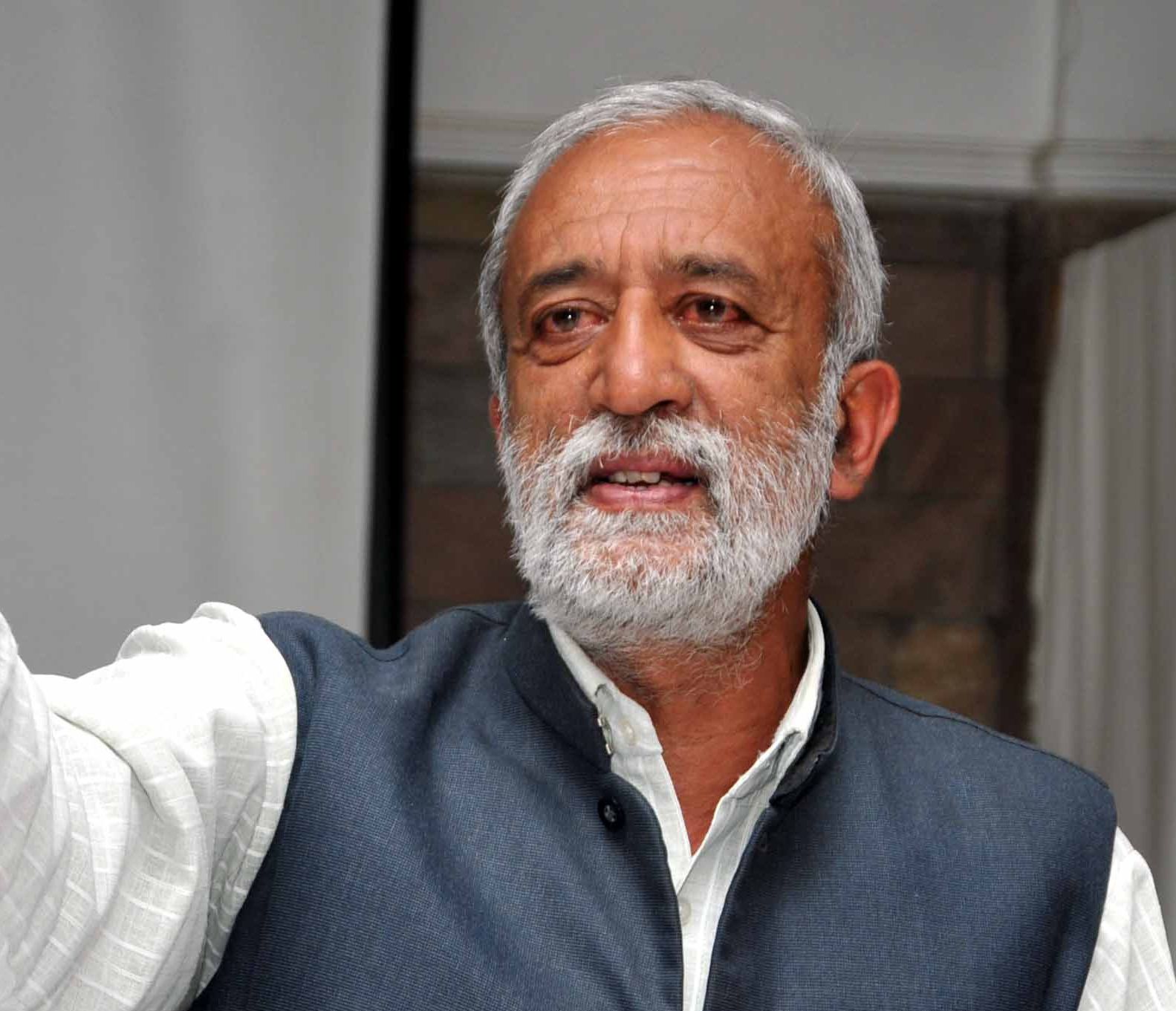 The lone CPM legislator in the Himachal Pradesh Assembly, Rakesh Singha, and 11 other party leaders have been booked following a complaint alleging that an asthma patient died after being denied passage through a blockade on the NH-5 at Bekhalti, 34 km from here, on Friday.

Representing Theog constituency in Shimla district, Singha and the other accused were protesting erratic water supply in the area. They have been booked for wrongful restrain, unlawful assembly and causing death by negligence under Sections 341, 143 and 304A of the IPC.

Complainant Suresh Kumar alleged that he was carrying his father-in-law Sukhchain Singh to their native village in Chirgaon (Rohru) when their vehicle got stuck in a long traffic jam beginning Fagu, which was caused by the blockade.

Suresh said his father-in-law had been discharged from the Indira Gandhi Medical College and Hospital in Shimla a few hours ago and the doctors had advised him to rush to a nearby hospital in case of an emergency. “He complained of breathlessness, but our car got stuck in the jam. After great difficulty and a delay of 75 minutes, the police helped us cross the blockade and we reached the hospital in Theog. The delay cost us dear,” said Suresh, demanding action against the CPM leaders.

The protesters were demanding water supply from the Shimla Jal Prabandhan Nigam to Theog as well, maintaining that the water utility couldn’t draw resources from nearby areas while leaving the locals high and dry.