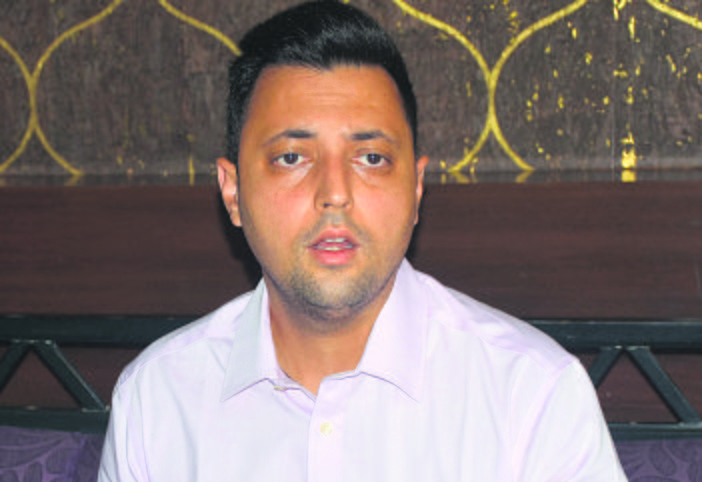 MP Ram Swaroop Sharma targeted my grandfather, former Telecom Minister Sukh Ram, and my father Anil Sharma, saying that the family has stalled the progress of Mandi Sadar. He forgot that it was Pandit Sukh Ram who led the telecommunication revolution in India and Himachal Pradesh when he was the Union Telecom Minister

He said, “If Chief Minister Jai Ram Thakur gets an airport constructed in Mandi, I will quit politics. The promise to construct an airport in Mandi is a mere ‘jumla’ of the Chief Minister. During three years of the BJP rule in the state, it has failed miserably to ensure development in Mandi. Also, the government has failed to check the spread of Covid-19. As a result, many people died due to poor health facilities”.

Ashray defended his father Anil Sharma, BJP legislator from Mandi Sadar, whom Mandi MP Ram Swaroop had criticised two days ago. Addressing mediapersons here, he said, “Ram Swaroop Sharma has failed miserably as MP to usher in development in Mandi. He got a lead of 27,000 votes in Mandi Sadar but did nothing for the progress of the area and for the people of the region”.

“MP Ram Swaroop Sharma targeted my grandfather, former Telecom Minister Pandit Sukh Ram, and my father Anil Sharma, who is a BJP legislator, saying that the Sukh Ram family has stalled the progress of Mandi Sadar. He forgot that it was Pandit Sukh Ram who led the revolution in telecommunication in India and Himachal Pradesh when he was the Union Telecom Minister,” he added.

Ashray hinted that his father may rejoin the Congress if he was expelled from the BJP. He said, “The BJP is repeatedly humiliating my father at public forums while the voters of Mandi Sadar have elected him on the party ticket. It is the responsibility of the government to ensure development of Mandi Sadar because the people have shown faith in the BJP. But unfortunately the government has instead stalled the development of Mandi”. 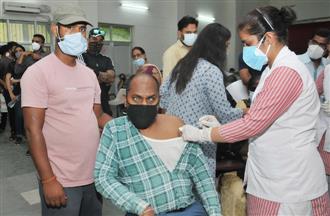