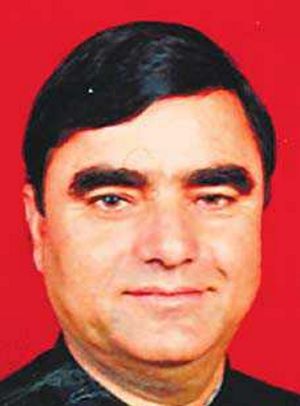 The BJP leader, while addressing mediapersons here, said that the growers must hold a dialogue with the government to resolve their issues rather than holding protests. “Apple growers did not attend a meeting convened under the chairmanship of the Chief Secretary in Shimla on Thursday to address their issues,” he added.

He said that the government had released the pending arrears of Rs 8.59 crore for apple procured from growers under the Market Intervention Scheme. The HPMC and HIMFED had been directed to release the dues of apple growers within a week, he added.

Balnatah said that the government had been sympathetic towards the problems faced by apple growers. “The government has decided to revert to the earlier system of pesticide distribution and Rs 20 crore has been released to the Horticulture Department for procuring anti-hail guns and other equipment,” he added.

“Former Horticulture Minister Narinder Bragta had introduced the anti-hail gun in Himachal for which Congress leaders mocked him. Today, the gun has proved to be a boon,” he added.