Drugs Control Administration orders withdrawal of all batches of Propofol 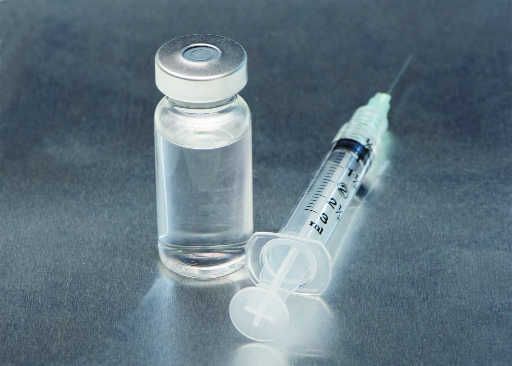 The Drugs Control Administration (DCA) has directed a pharmaceutical company at Kala Amb in Himachal’s Sirmaur district to stop manufacturing controversial injection Propofol following lab reports that it did not conform to the India Pharmacopoeia (IP) 2018 monograph nor met the quality standards laid down by the Central Drugs Standard Control Organisation (CDSCO).

The IP is an authoritative and legally enforceable book of standard of drugs manufactured and marketed in India.

In September, five deaths were reported at the PGIMER, Chandigarh, following the administration of Propofol, an anaesthetic given to patients before surgery.

The CDSCO had taken samples from batch No. PNL-220316 and sent these for analysis to the Regional Drug Testing Laboratory, Chandigarh. As per the lab report, the drug failed in pH, Propofol dimer, free fatty acid, bacterial endotoxins and sterility. Put simply, the drug failed the quality standards prescribed by the IP, 2018. Garima Sharma, Assistant Drug Controller-cum licensing authority, Solan, has confirmed this.

“The directions to stop manufacturing Propofol were issued on September 28 following the receipt of the CDSCO report,” she said.

Manufacture, sale and distribution of Propofol would invite action under Section 18 (C) of the Drugs and Cosmetics Act, 1940, added Sharma.

Navneet Marwaha, State Drugs Controller (SDC), said: “The DCA has ordered the withdrawal of all batches of Propofol. While three samples of the batch (PNL-220316) were drawn from the firm soon after the PGI incident, 18 more samples have been drawn from several batches recalled from the market. This has been done to ascertain the quality of all injections available in the market.”