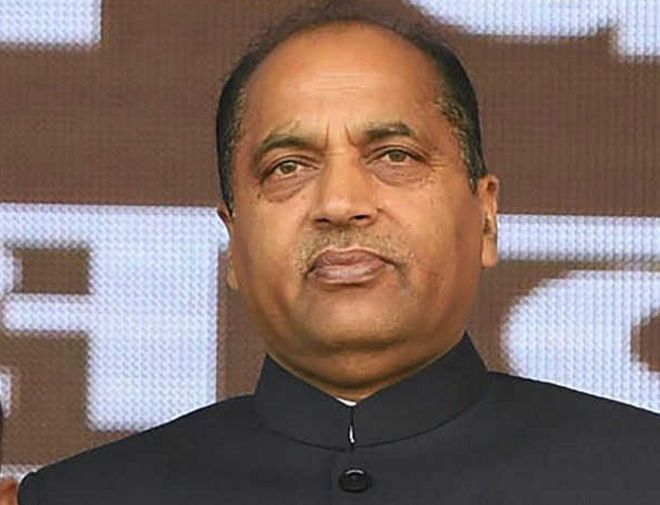 A majority of the exit polls have predicted a close contest in Himachal Pradesh, with most giving an edge to the ruling BJP in the Assembly elections held on November 12.

For the 68 segments of the hill state, most exit polls predicted 34 to 40 seats for the BJP, while limiting the Congress between 26 and 32 seats. On the tally of Independents, most exit polls placed their number between two and four. Interestingly, most surveys predicted that AAP would not be able to open its account in Himachal.

We will form the next govt with a comfortable majority on the basis of development undertaken by us. —Trilok Jamwal, State BJP general secretary

The only exception was Aaj Tak-Axis My India, which placed the Congress ahead of the BJP. It predicted 30-40 seats for the Congress and 24-34 for the BJP while keeping the number of others between four and eight. At least 35 seats will be required by any political party to be able to form the government.

A record polling of 76.5% had taken place. It has been a tradition in HP that the party which gets 10 or more seats out of 15 in the most significant district of Kangra forms the government. The two other districts of Mandi, the home turf of Jai Ram Thakur where the BJP won nine of the 10 seats in 2017, and Shimla, which has eight segments, will greatly determine the outcome.

In the 2017 Vidhan Sabha poll, the BJP had registered victory in 44 seats, followed by 21 by the Congress. The BJP is hoping to break the jinx of no political party getting re-elected in the last 37 years. PM Modi led the BJP’s high blitz campaign while focusing on the development ushered in by its double-engine governments.

The Congress is banking heavily on anti-incumbency and support of government employees on the issue of restoration of the old pension scheme. It went to the polls under a collective leadership in the absence of six-time CM Virbhadra Singh for the first time after four decades. The party also raked up inflation and unemployment.