5 killed, 1 injured as vehicle plunges into gorge in J-K’s Ramban 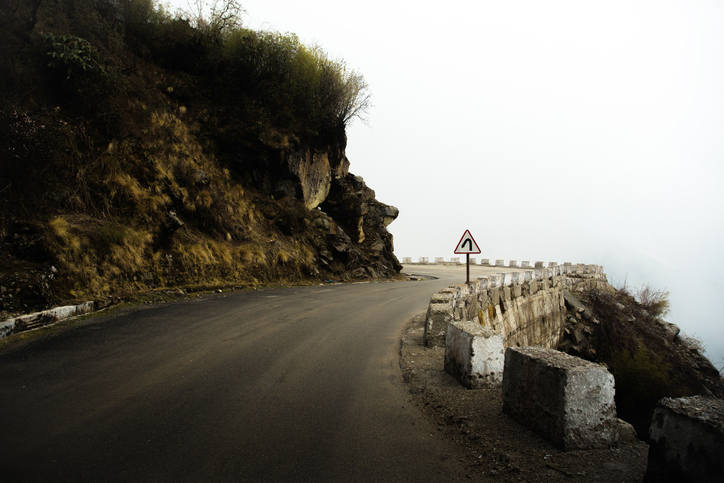 Five people, including a CRPF jawan, were killed and one other was critically injured on Saturday when a cab skidded off the road and fell into a 300-metre gorge along the Jammu-Srinagar national highway in Jammu and Kashmir’s Ramban district, police said.

The SUV was on its way to Jammu from Srinagar and the accident took place at Digdole near Khuni Nallah when its driver lost control over the vehicle, Ramban Senior Superintendent of Police (SSP) P D Nitya said.

A defence spokesman said the speedy vehicle hit another car before plunging into the deep gorge around 9.30 am and was first noticed by the Road Opening Party (ROP) of the Territorial Army.

Laying ropes, the troops went down the 90 degree steep slope and located five of the six passengers, he said, adding three were found dead on the spot and two seriously injured were given first aid before they were evacuated to district hospital Ramban, where one of them was declared brought dead.

He said the Army rescue party was immediately joined by police, CRPF and local volunteers and later one more body was found entangled in the wreckage of the mangled vehicle from the river.

The other two deceased have been identified as Mohammad Rafi of Uri (Baramulla) and Sanjeev Kumar of Reasi who is working as a follower in 16th Battalion IRP.