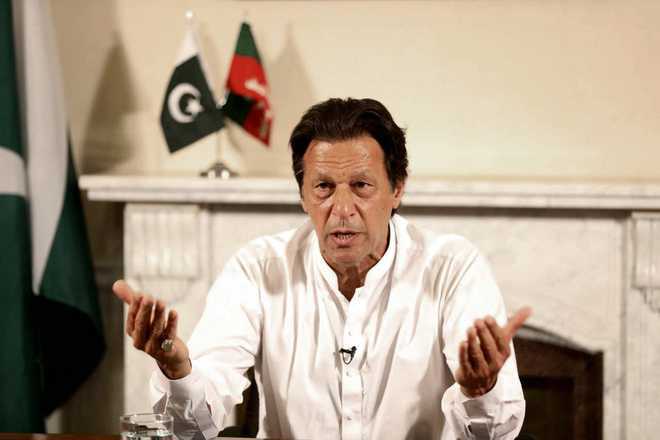 Pakistan has approached the United Nations with its objections to the new domicile policy in Jammu and Kashmir and is mobilising support of world leaders to what it called “unacceptable path that further usurps “rights of the people of Kashmir.

Islamabad has further upped the ante over domicile policy of Jammu and Kashmir that entitles all Indians who fulfil the criteria of having at least seven to 15 years of having stayed put in J&K to claim domicile certificate mandatory for jobs and other privileges in J&K. It amounts to bringing the citizens of Jammu and Kashmir at a par with the rest of the countrymen with certain privileges and rights reserved for them.

Pakistan Prime Minister Imran Khan tweeted on Tuesday saying that he has “approached UN Secretary General and am reaching out to other world leaders.” He added, “India must be stopped from this unacceptable path that further usurps the legal and internationally guaranteed rights of the Kashmiri people and seriously imperils peace and security in South Asia.”

The latest move by Pakistan to approach the UN Secretary General and other world leaders is aimed at embarrassing India as Imran Khan has charged India with effecting a demographic change in Jammu and Kashmir.

Jammu and Kashmir, before it was split into two Union Territories, was the only Muslim-majority state in the country. The Kashmir valley has Muslim majority even now.

The trigger for Imran Khan’s act was a recent media report that 25,000 people, including a senior IAS officer of the J&K cadre from Bihar, were given domicile certificate that enables them to compete for jobs in J&K.