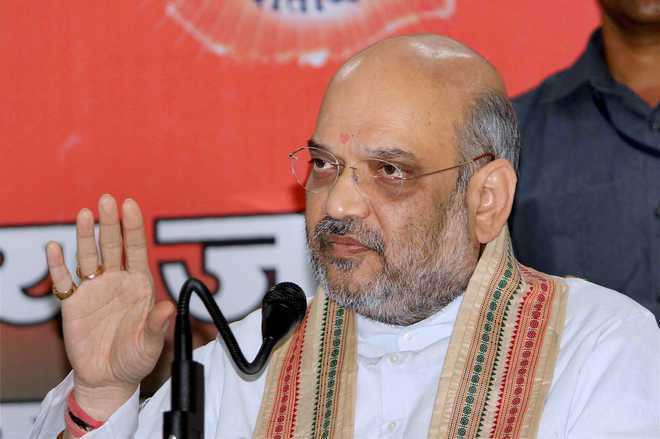 Union Home Minister Amit Shah will address a huge public rally on October 24, the first in the winter capital after the abrogation of Article 370, said J&K BJP president Ravinder Raina on Thursday.

Raina made the announcement while addressing a party meeting at its headquarters here. “The Union Home Minister will address a huge public rally in Jammu on October 24,” he said. He said the minister was going to address the first public rally here after the abrogation of Article 370 of the Constitution. — PTI