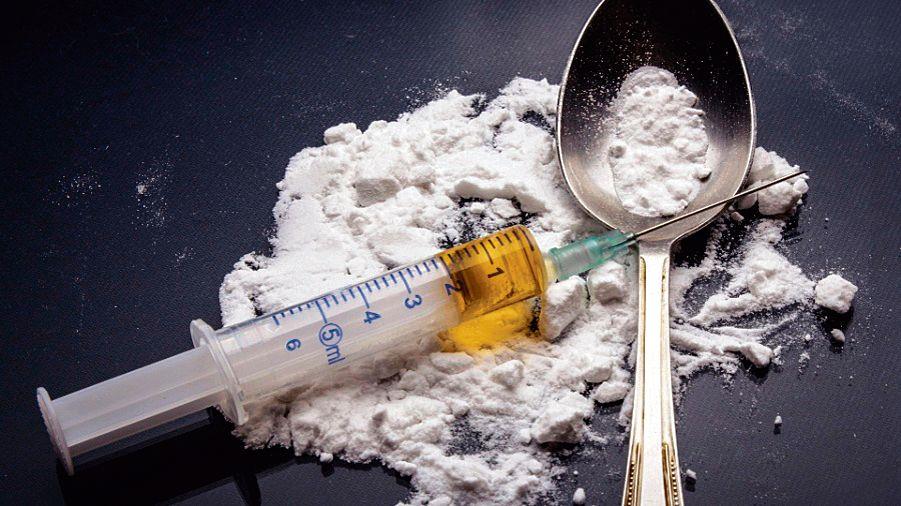 The Kapurthala police have recovered 50-gm opium and intoxicant tablets from the possession of two peddlers.

The accused have been identified as Rajwant Singh, alias Raju, a resident of Khassan, Bholath, and Sameer Mohamad, a resident of Palahi village, Phagwara.

Senior Superintendent of Polilce Harkamalpreet Singh Khakh said Rajwant was arrested for smuggling drugs into the jail while on his way back after being discharged from the hospital. Security guards got suspicious as Raju was using a walker. He said guards called the police from Kotwali police station and during his search, cops recovered 515 intoxicants, 150-gm tobacco and Rs 800.

An FIR was resgistered under Section 22 of the NDPS Act against Raju at Kotwali police station.

In another case, the police intercepted drug smuggler Sameer Mohamad on T-Point Bhogpur.

Cops said the accused threw a packet and tried to run from the spot after watching the police, but he was apprehended. The police said they recovered 50 grams of opium from the packet. An FIR has been registered under Section 18 of the NDPS Act at Rawalpindi police station in Phagwara. The accused will be produced before the court today.