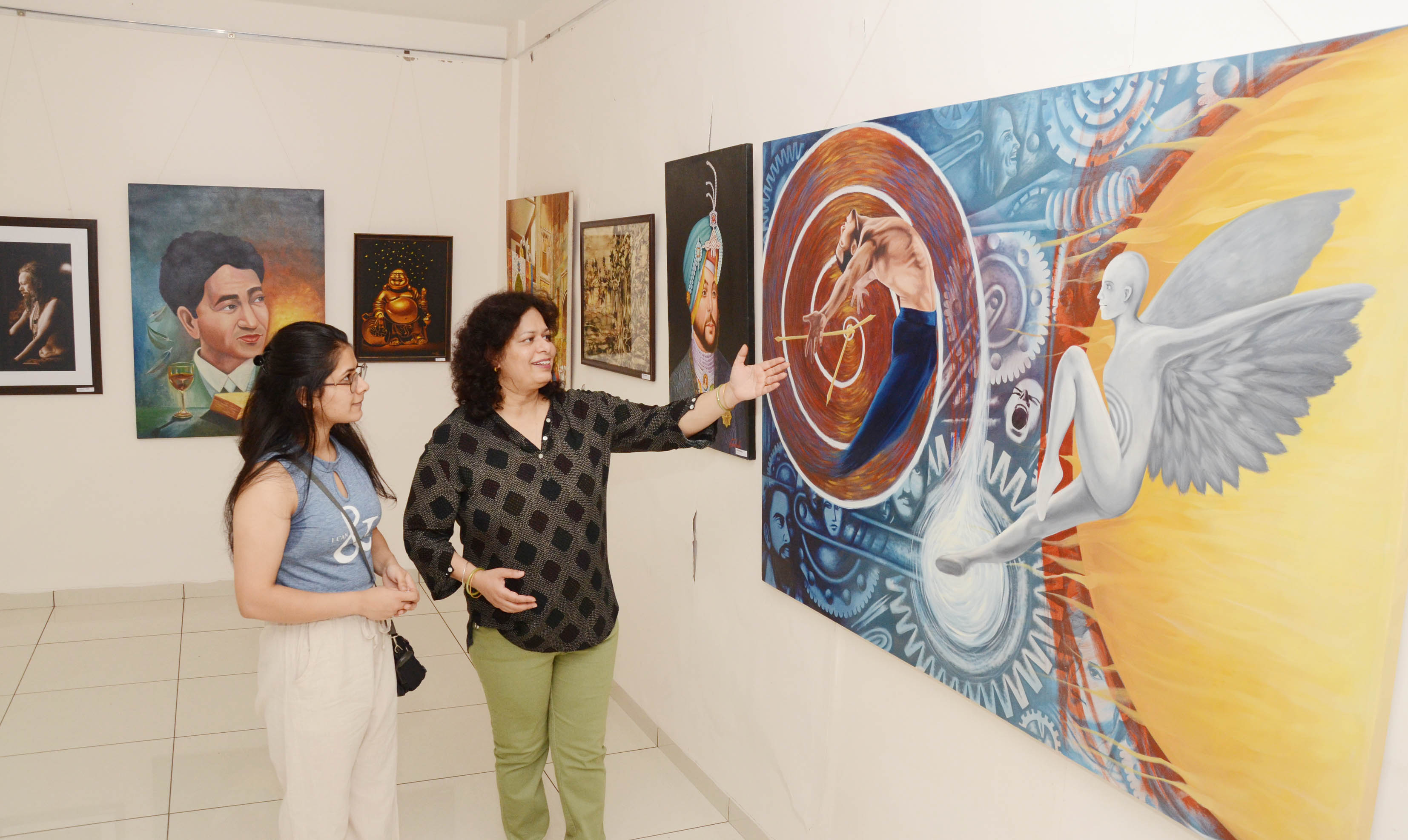 ‘Prayas: Ek Koshish’, an organisation that has been working to promote artworks of artistes from across the country, organised a National Art Exhibition here on Sunday at Virsa Vihar.

‘Prayas: Ek Koshish’, an organisation that has been working to promote artworks of artistes from across the country, organised a National Art Exhibition here on Sunday at Virsa Vihar.

The Chairman of ‘Prayas: Ek Koshish’, VK Gharu, and Secretary Jaswant Sultanpuri while thanking all the artistes for participating in the event, said their organisation would continue to work for uplift of art and culture and would come up with more such events in the near future.

Talking about the book, VK Gharu said this is his second book about art and artists. He said he has previously published a book with the same title in which art and life of an Indian artist is included, however in this second book, he approached artists from more than 15 countries and worked hard for over a year to get their works published. “In the book, the paintings of 60 artists and aspects of their life and art have been published,” he added.