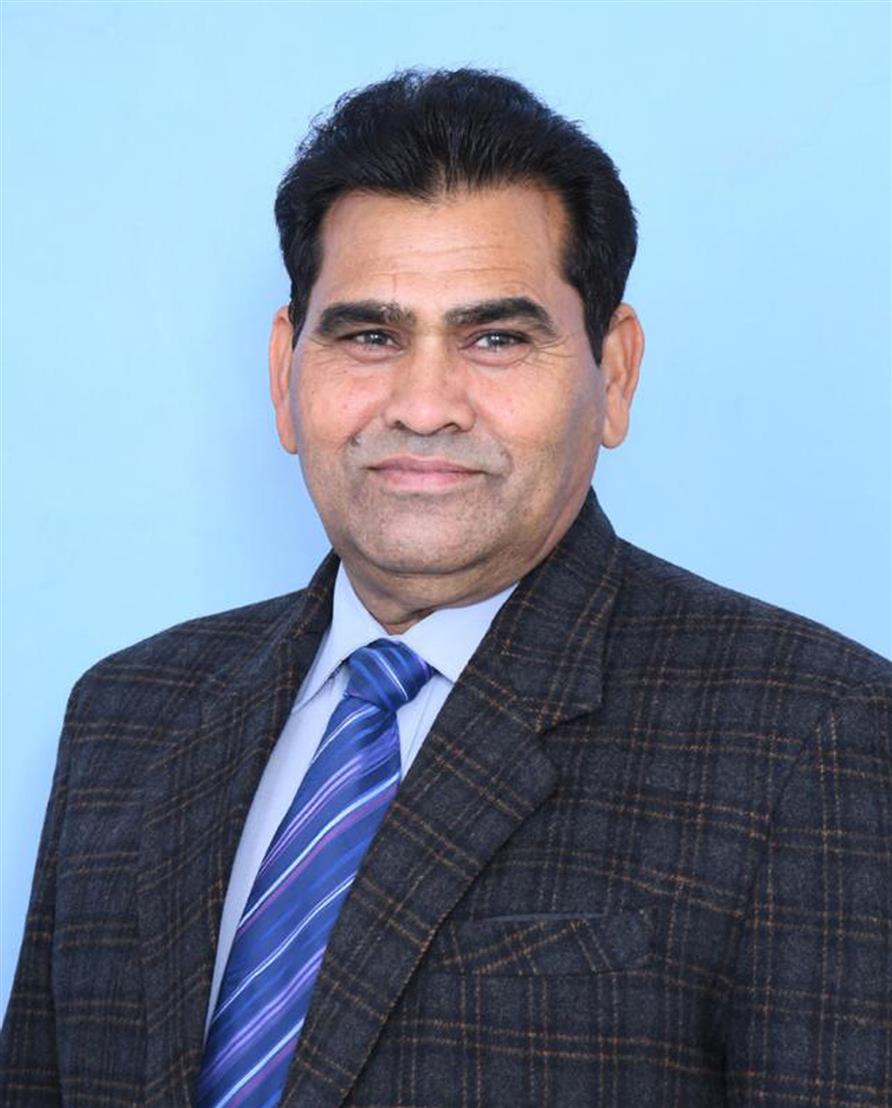 Falling along the Sutlej, Phillaur is one of the rural Assembly constituencies of Jalandhar district. The seat is currently represented by Akali Dal MLA. The seat has been shuffling between the SAD and Congress for the past four decades. A reserved constituency, it has a sizable presence of the Dalit community. The multi-cornered contest this time makes the politics on the seat quite interesting. Here are the main candidates from the seat:

Background: He served as a lecturer and Principal in government schools of Phillaur and Jalandhar from 1992-2015. He served as District Education Officer, Jalandhar, from 2015-18. A trained weightlifter, he has set up an academy in Phillaur, where he is residing since 1994. Having joined AAP since his retirement, he has worked for the party’s intellectual wing too. 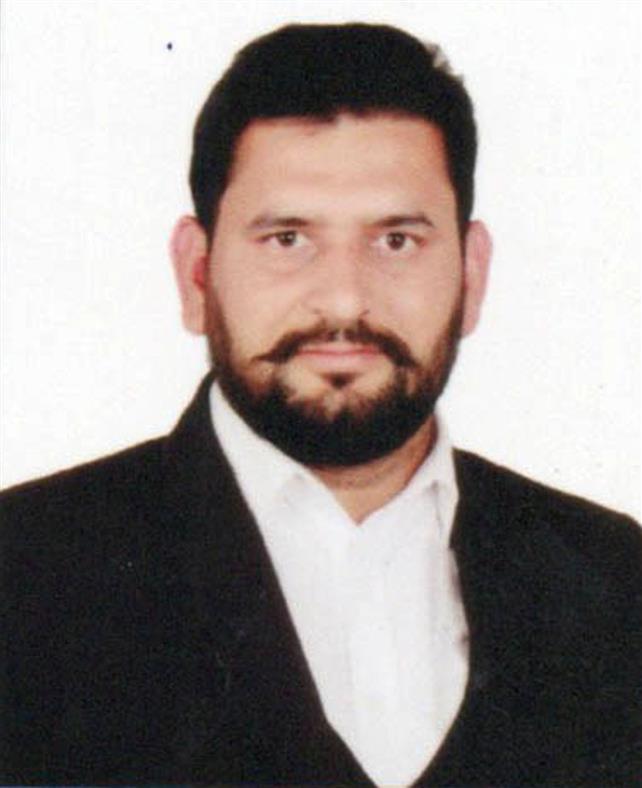 Background: A lawyer by profession, he is also the vice-president of Bar Association of Phillaur. Having a communist background, he is general secretary of the Punjab Students’ Federation. He is also one of the main leaders of Shaheed Bhagat Singh Naujawan Sabha. He remained closely associated with the farmers going to kisan morcha in the past one year.

Priorities:
1. Bringing in industry for more employment
2. Setting up a medical college in Phillaur
3. Campaign against drug abuse 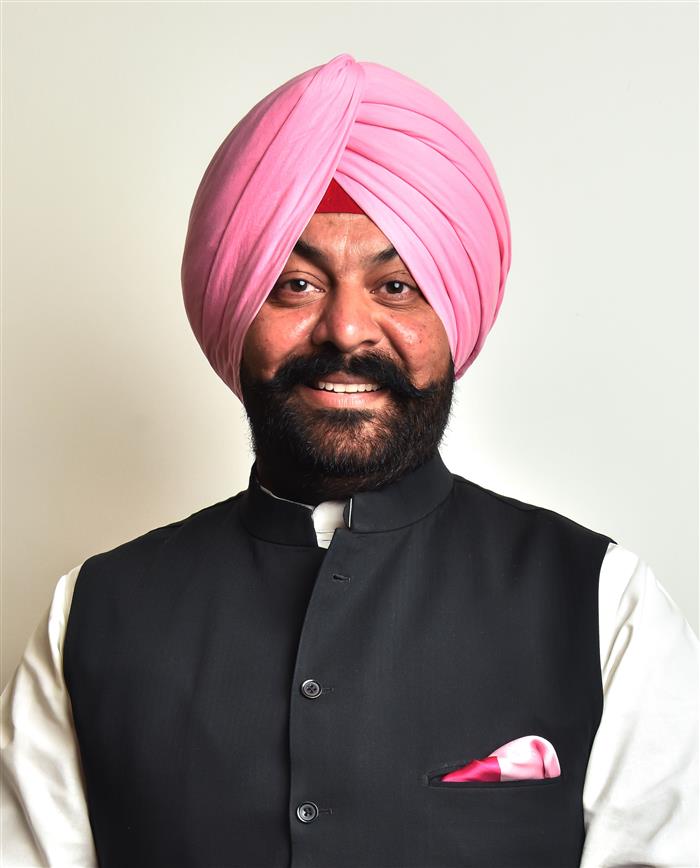 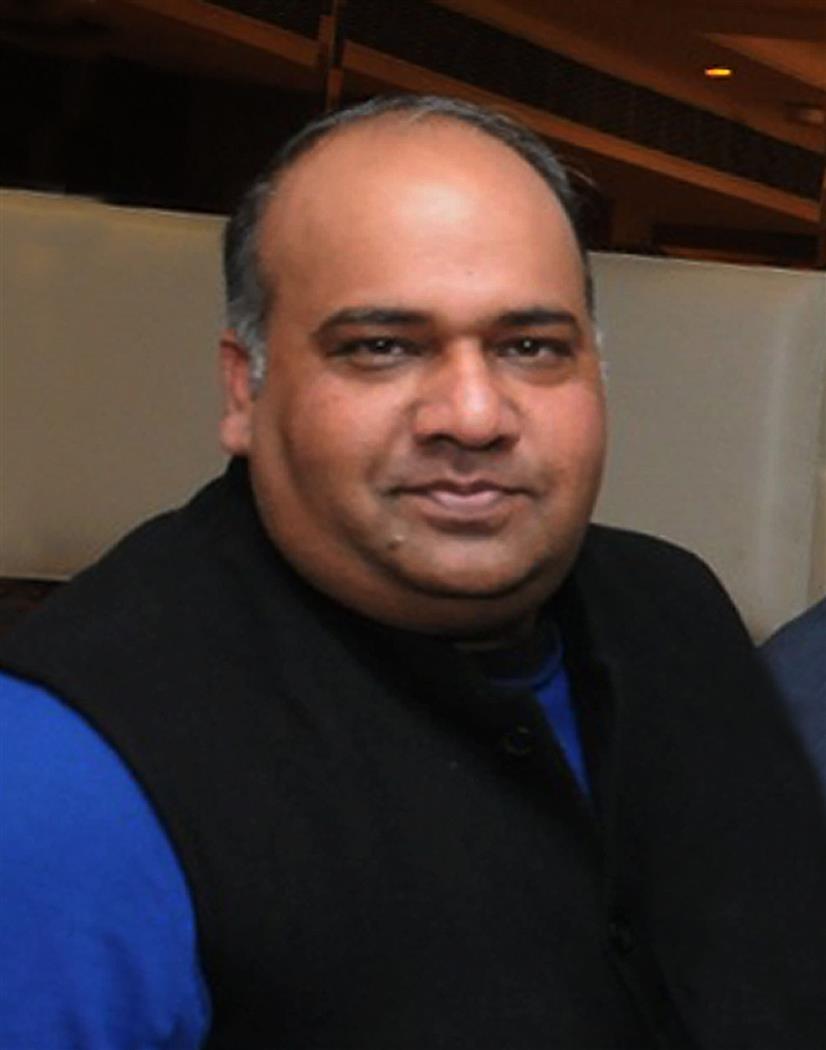 Background: He is the sitting MLA of the constituency. He started his political career from zila parishad elections. He contested from the seat in 2012 as the BSP candidate. He had then polled over 42K votes but had finished a close third. He joined Shiromani Akali Dal in 2016, months ahead of the 2017 Assembly poll. 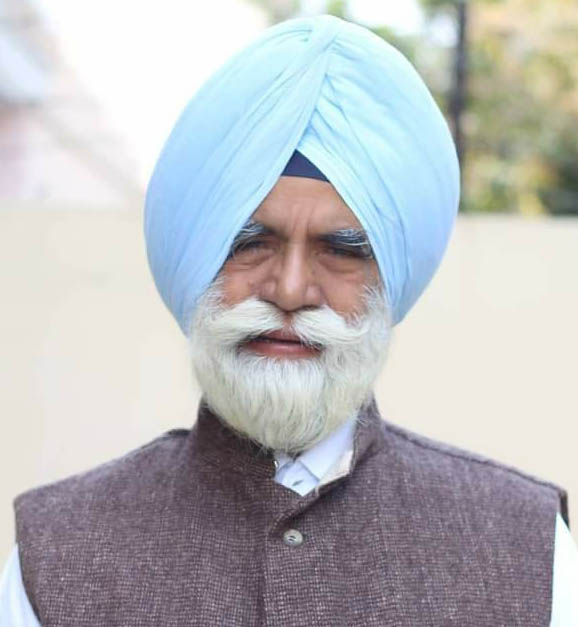 Priorities:
1. To control law and order problem
2. To put an end to commission system in govt departments
3. To improve health facilities