No WHO recognition to indigenous vax so far major roadblock 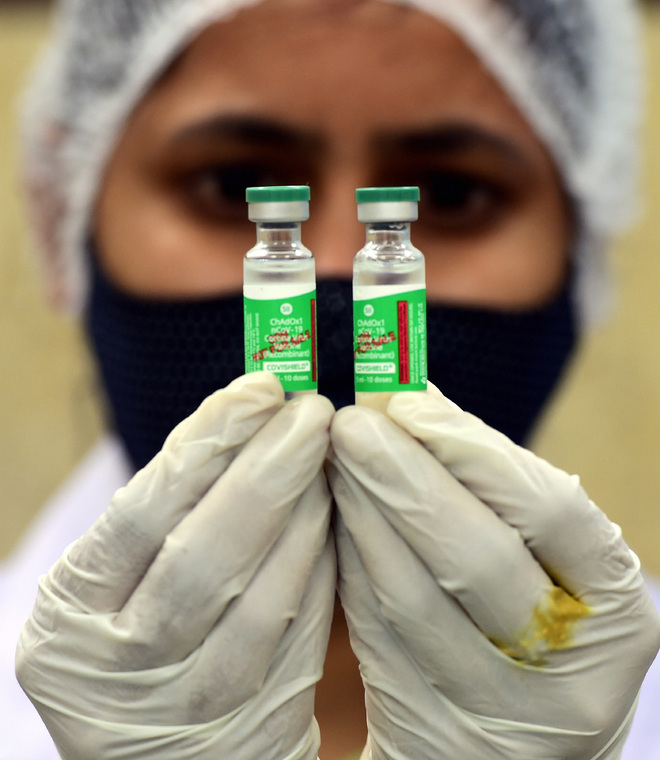 Several students from the state who have plans to pursue studies abroad are in a fix over Covid vaccination. As many of them have already taken Bharat Biotech’s Covaxin dose, they now say that since the World Health Organisation (WHO) has not given approval to the indigenous vaccine, the foreign universities will not accept them as vaccinated. 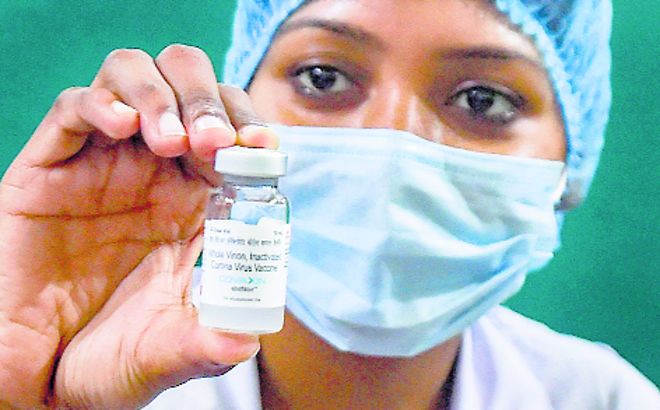 They are now queuing up at the vaccination centres for getting Covishield doses, for which they are facing technical glitches. Covishield is the only vaccine available in India which has been recognised by the WHO. Since the students are expecting flights for Canada to open up any time soon for the September session, they are in a race to get their double dose taken before they leave from here.

Being fully vaccinated in the state is not an issue now after the state government nod to reducing time gap between the two doses of Covishield. But the main concern now remains among students who have taken one or two jabs of Covaxin recently and realise that they should have gone for Covishield instead.

District Immunisation Officer Dr Rakesh Chopra said, “We have a lot of queries from foreign-bound students on this issue. As of now, we are not allowing mixing of vaccines. Anyone who had been administered Covaxin earlier, can’t be administered Covishield in the next go. We have already flagged the issue to the government and are awaiting government guidelines on this complex issue. Students are suggested to wait for sometime before we get any directions for the same.”

We have a lot of queries from foreign-bound students on this issue. As of now, we are not allowing mixing of vaccines. Anyone who had been administered Covaxin earlier, can’t be administered Covishield in the next go. We have already flagged the issue to the government and are awaiting guidelines on this complex issue. Students are suggested to wait till we get any directions for the same. —Dr Rakesh Chopra, District Immunisation Officer

Radhika, a volunteer at a vaccination centre for beneficiaries of 18 to 44 age group, said: “On all those days when we get stock of Covishield vaccine, majority of the beneficiaries include the youth who are planning to move abroad. While, on the days when Covaxin is administered, the youth lot is found missing or comparatively in lower numbers. This clearly is due to the fact that Covishield being WHO-accepted is preferred by them.” She said, “There also are queries from students who had taken Covaxin and now want to switch over to Covishield and get its certification but we tell them that it is not permissible as of now.”

Even some immigration company officials said they were flooded with such queries related to vaccination. “We are advising them all to go for Covishield well in time. And those who have got Covaxin should also not panic as once the flight ban ends, immigration offices of all countries would issue specific guidelines on vaccination,” said Association of Consultants for Overseas Studies president Jaspal Singh.

Kuljeet Singh, a student of Sanskriti KMV School, who is planning to move to Canada said: “I will turn 18 in some weeks and thankfully I know well ahead that I have to take Covishield vaccine only. Also because the government has reduced the time gap between two shots to 28 days, there should not be much of a problem even if I get a chance to move by September.”

Another student Gurreet Aujla from MGN Public School, who too intends to go to Canada, says that he has not taken any shot yet. “Obviously, the foreign universities want the students to be vaccinated by the time they board flights. But I am waiting for the availability of Sputnik V vaccine. In case it does not get available in time, I will go for Covishield.”