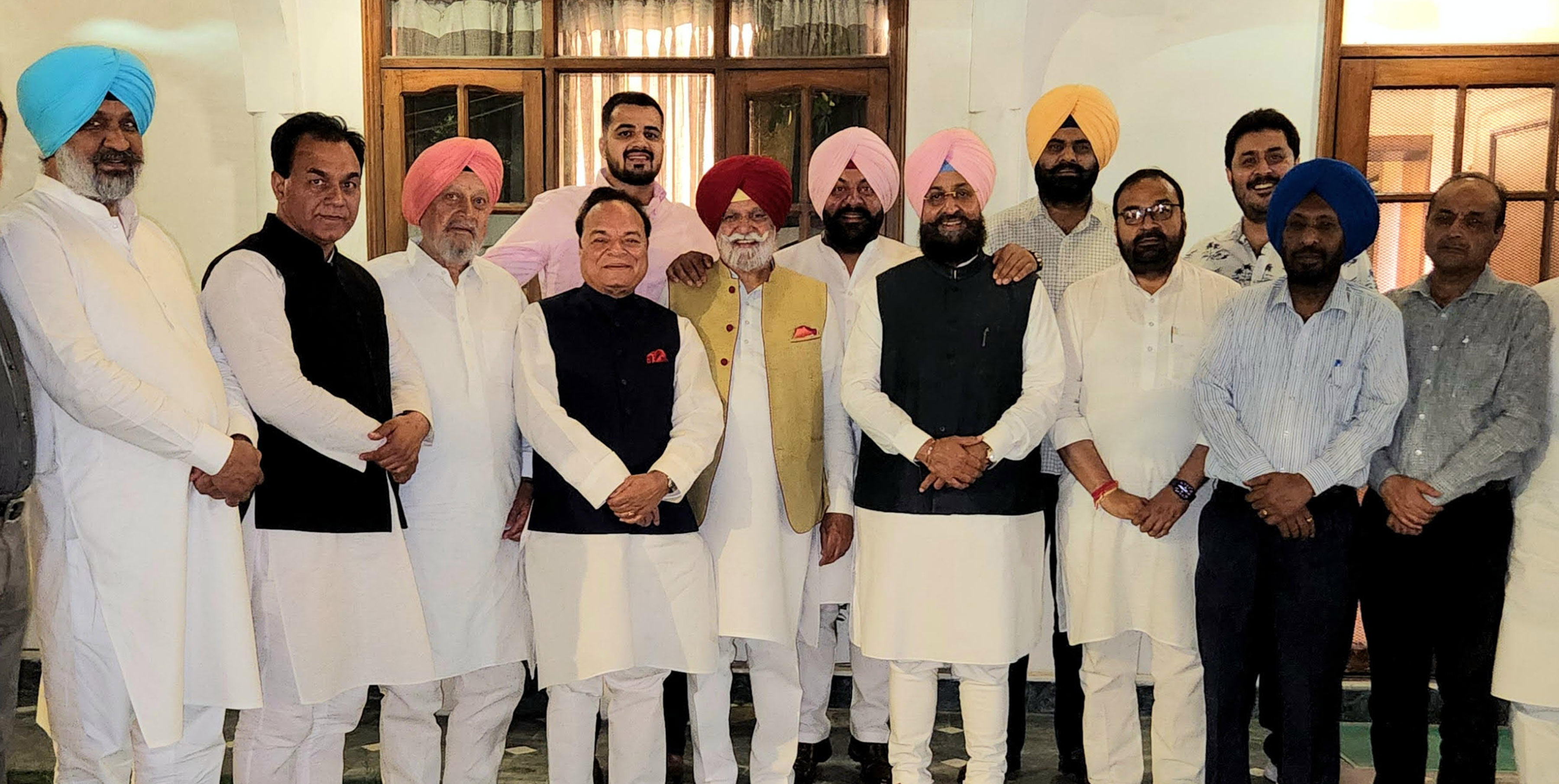 In an apparent bid to bring together all senior party leaders, Jalandhar Congress MP Chaudhary Santokh Singh hosted a dinner for all party leaders of the Doaba at his place last evening wherein the new CLP leader Partap Singh Bajwa remained the key invitee.

Jalandhar Cantt MLA Pargat Singh has gone abroad. Among others who remained conspicuous by their absent were three leaders who do not go along well with Rana – Bholath MLA Sukhpal S Khaira, Jalandhar North MLA Bawa Henry and ex-MLA Sultanpur Lodhi Navtej Cheema.

Bajwa said: “It was our attempt to bring all leaders under one roof. It takes time and we will surely bring them all together. I will come to Jalandhar again tomorrow and will be visiting the residence of ex-minister Avtar Henry and his son Bawa Henry.”

Vikram Chaudhary said: “Some leaders were not available locally and so could not come.” On the issues discussed over the dinner, he said: “Our focus was on how to take on the Aam Aadmi Party government for its governance failures, especially in the wake of Local Bodies elections by the yearend. The future roadmap of the Congress party in Punjab and the performance of the AAP government in the last one month too were issues that came up.”