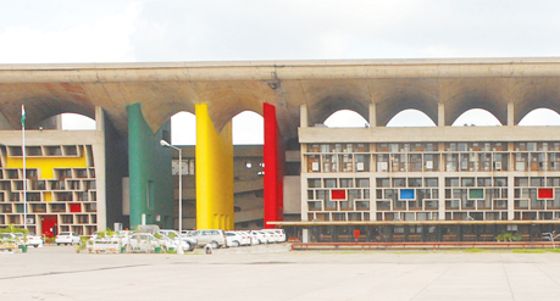 In a significant direction liable to expedite the testing of liquor and other samples, the Punjab and Haryana High Court has directed the Punjab Home Secretary, the Punjab Public Service Commission and the Punjab Subordinate Service Selection Board to fill 21 posts in the Regional Chemical Laboratory at Jalandhar prior to the implementation of the model code of conduct.

The direction came after Justice Arvind Singh Sangwan observed the Assembly elections in Punjab were due in February 2022. The direction is significant as criminal trials in drugs and liquor cases are known to get delayed in the absence of the chemical examination report.

Justice Sangwan has already asserted that a year’s wait in some cases was not uncommon. “It is a matter of fact that the trials before the courts, either under the NDPS Act or Excise Act, are delayed on account of awaiting the FSL report for a long time and in some cases, it takes about a year in receipt of a report.”

Justice Sangwan took note of the submission that the new laboratory at Jalandhar would be under the chemical examiner laboratory at Kharar. As many as 21 posts had been sanctioned. The analysts were being hired on an outsource basis.

Justice Sangwan also took on record an affidavit filed by the Punjab Principal Secretary, Department of Home Affairs and Justice, stating that 21 posts by the Home Department and eight by the Department of General Administration had been sanctioned. The service rules of the newly created posts at Regional Chemical Laboratory, Jalandhar, too, had been notified.

The direction is significant as criminal trials in drugs and liquor cases are known to get delayed in the absence of the chemical examination report.