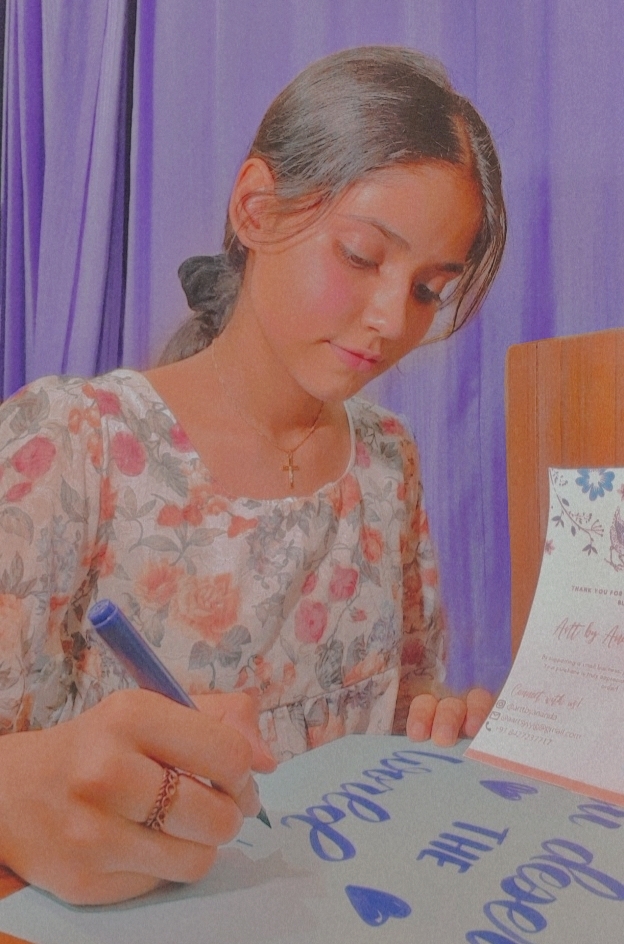 Under the Punjab Government’s Mission Fateh-2, teams of the Health Department screened more than 2.5 lakh people from May 22 to June 4 for Covid-19 in rural areas.

The aim of the screening was to check the symptoms of the virus in people to prevent the rapid spread of the infection. A total of 1,408 people with Covid symptoms were identified during the screening and were told by health professionals about the necessary medication, counselling and virus prevention.

Deputy Commissioner Deepti Uppal said Mission Fateh-2 was launched in Kapurthala district, under which 14,380 houses were surveyed on the first day (May 22) and 67,762 people were screened. Similarly, till June 4, a total of 54,808 households were visited and 2,54,277 people were screened, out of which 1,408 people were detected with Covid symptoms.

A total of 7,783 people were tested for Covid-19 during the campaign, out of which 37 positive cases were found while 7,509 were negative. The results of the rest are pending. Victory kits have also been given to all positive people.

The DC said the campaign also covered remote villages where it was very difficult to go and it was also difficult for people to come for the test.

Testing at Mand Baupur across the Beas was also held where a team of the Health Department visited the village beyond the river.

Under Mohanpreet Singh, SMO, Tibba, the team reached Mand Baupur by crossing the Beas to approach the village bordering the river. Sampling was done by a team of four health workers at Mand Baupur by boat so that healthcare could be delivered to every person. — TNS