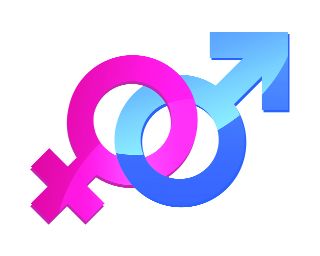 A team of health officials from Ambala that raided a scanning centre at Balachaur here was taken hostage by its owner, who was caught red-handed violating various Sections of the PC-PNDT Act here on Monday.

Dr Balwinder Kaur, who was leading the team from Ambala, said: “We had information that some scanning centres in Punjab were conducting pre-natal sex-determination tests on expectant mothers from Haryana after receiving hefty payment through touts. We arranged for a decoy patient and started following her from the wee hours on Monday. She was taken to Balachaur via Zirakpur-Kharar-Ropar route. We were in direct contact with our dummy patient, who messaged us at 10 am that her ultrasound had been conducted and she had been told that it was a baby girl.”

The doctor said: “Since we were tracking her, we immediately barged into the scan centre. We even recovered the currency notes that she had given as payment. This included Rs19,500 from the doctor and Rs7,000 from the tout. Since the deal was struck at Rs35,000, we suspect that some employees were also involved, who perhaps managed to flee.”

Dr Balwinder said she contacted the Civil Hospital authorities of Nawanshahr and Balachaur also, who, too, reached the spot. She said she contacted the local police and two cops turned up. She said she soon started the documentation finding that there were other violations too, which indicated that the scanning centre was involved in such activities in the past. No CCTV cameras were installed at the scanning centre, which is mandatory as per the PC-PNDT Act. The patient was not made to fill up any form. The owner was not keeping the scanned images saved, which is a must. She said she had started making spot memos required to hand over the accused to the police, when she started getting bribery offers. Realising that it won’t work, she said the scanning centre owner held her team and even that of Nawanshahr health officials, hostage for about 30-45 minutes. Dr Balwinder said she sealed the machine and authorised the local health team to get the FIR registered, handing them all documents. Davinder Singh, DSP Balachaur, said an FIR had been lodged against the owner under relevant Sections of the PC-PNDT Act.