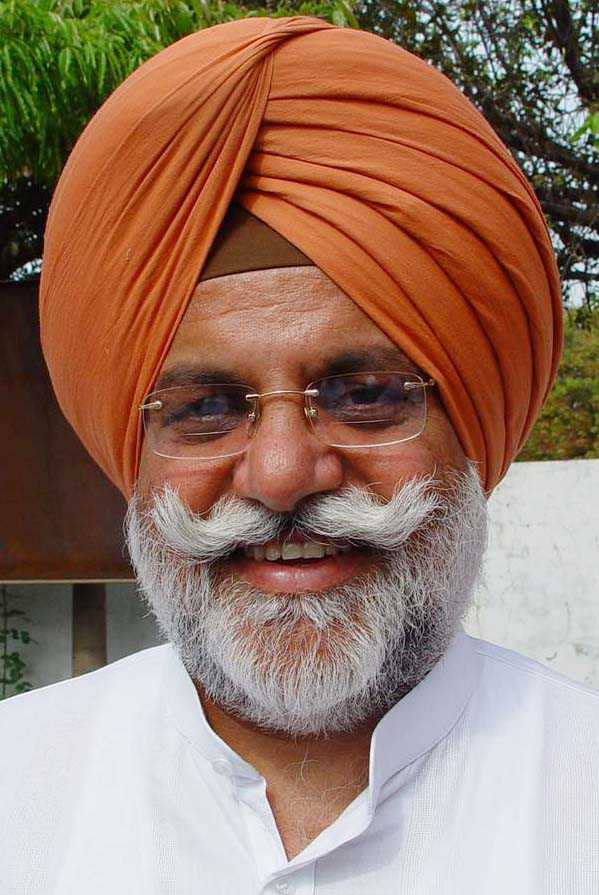 Addressing students here at IK Gujral Punjab Technical University in Kapurthala during the mega job fair, the minister said: “The focus of the department is to provide the best technical and practical education to the youth which would not only make them the competitors at globe level but also the industry to get the skilled force. We want to provide you the best skills to enable you to become enterprenures instead of job seekers.” He talked of setting benchmarks on number of seats for various courses, qualification of staff and provision of proper infrastructure in the technical institutes of the state.

The minister said the government would organise a seminar on how to provide the best employment opportunities abroad to the Punjabi students besides avoiding any fraud with the students.

Earlier, the minister also visited the placement cells of renowned 56 companies where he exchanged his views with the employers and job seekers. The minister also distributes appointments letters to 11 candidates of IKGPTU besides giving loan sanctioning certificates to the youth for self employment.

In the mega job fair, 1,284 youth took part out of which 432 selected for jobs by more than 29 companies. He also announced to make Simranjeet Singh, a youth, as a brand ambassador for Kapurthala district in the war against drugs under the Red Sky Mission of Punjab government. His selection had come as he shunned the drugs and got selected for a job.

He also made a promise to a girl, Deepakjot Kaur, from Kapurthala to visit her house soon to share his ideas for successful entrepreneurship as she had expressed her desire to start her own unit.

Speaking on the occasion, Deputy Commissioner Deepti Uppal said Kapurthala has got the first position in providing employment to the youth under medium district category. Besides that since 2018 after establishment the bureau, they have made 189 placement camps and 15,204 jobs were provided to youth.