SAD MLA, 35 others booked for protesting in Jalandhar 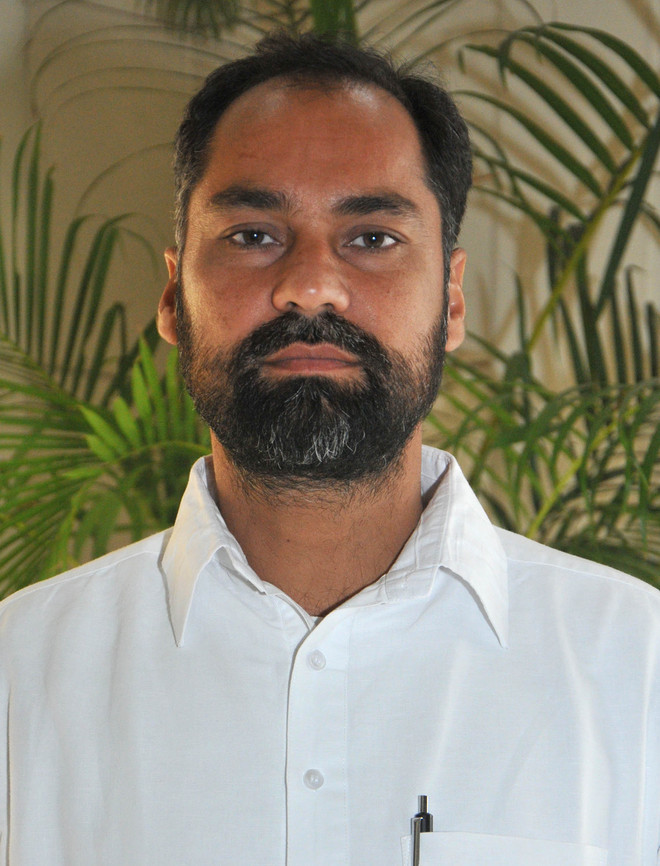 SAD MLA Pawan Tinu has been booked along with 35 others for holding a protest against Cabinet Minister Sadhu Singh Dharamsot for the post-matric scholarship scam.

On Thursday, SAD leaders also burnt an effigy of the minister. On Friday, an FIR was lodged against Tinu along with eight of his supporters by name and 27 other unidentified people. The FIR has been lodged under Section 188 of the IPC and section 51 of the Disaster Management Act.

DSP Adampur, Harinder Singh said, “The MLA clearly violated the section 144 by organising a gathering of more than five persons. At Adampur we have already booked over 50 people earlier for similar violations as well.”

Tinu claimed they had intimated the Naib Tehsildar about the protest at the Adampur bus stand and ensured the social distancing protocol was followed by everyone.”

“The Chief Minister should get an FIR lodged against Dharamsot. We are being targeted, while their own leaders are holding gatherings. This is Rajwada shahi,” said the Adampur MLA.