Pesticides, excessive use of LEDs causing insect population to dwindle 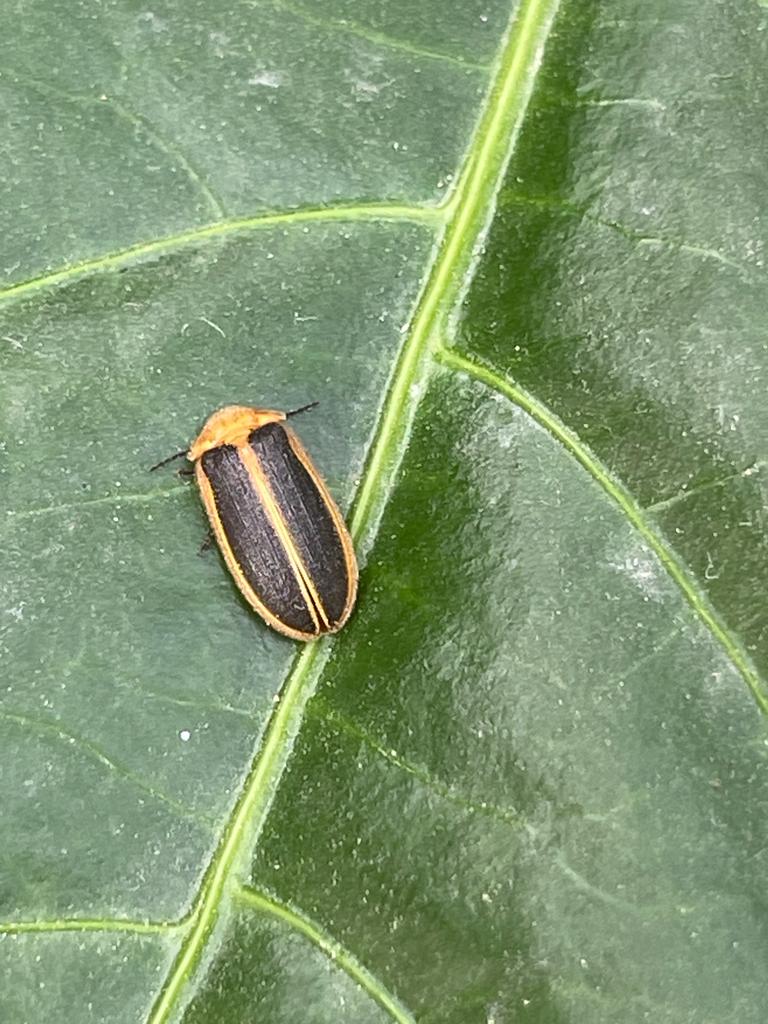 During the Covid lockdown, once ecologist, rescuer and honroray wildlife ranger Nikhil Senger was travelling down the Ropar Nawanshahr road, sometime around midnight, he witnessed a surreal and rare sight - an entire forest aglow with fireflies, lighting up the dark forest with a thousand blinks.

The dwindling firefly population is a cause of concern among ecologists as it points to deteriorating ecosystem which is unable to sustain the insect population. The World Firefly Day (July 3 and 4) aims at reporting firefly sightings. Ironically, the dwindling fire fly population in Punjab isn’t being studied nor any record of the species once abundantly present and now declining - is being kept. 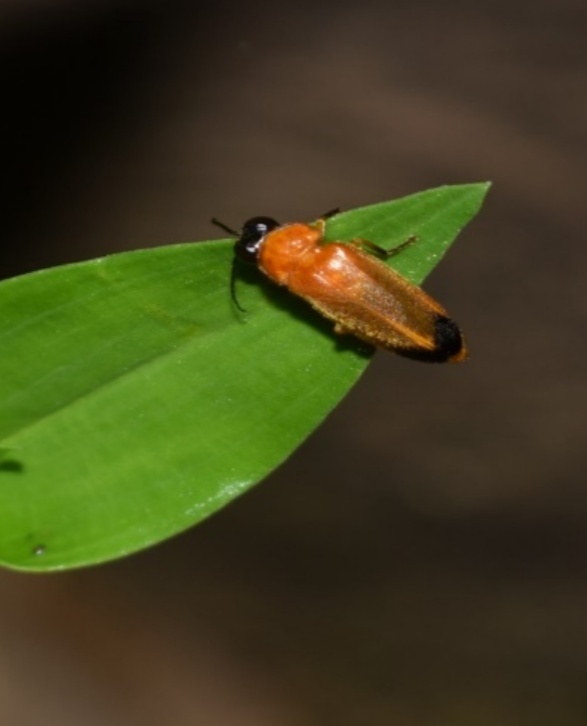 Dr VP Uniyal, senior scientist, Wildlife Institute of India, says: “The incessant use of pesticides and fertilisers in the soil and the rampant use of LEDs have adversely impacted the firefly population. Rampant forest fires, deforestation and concretisation of green spaces are also huge factors. Tragically, there isn’t much research on fireflies by any big scientific institution in the country. In many states, no one has kept track of the species which might already have been lost till now. We are holding workshops telling people about conservation of the rare species. People are also being enouraged to report sightings, so that we might map fire fly prevalence and conserve those areas.” 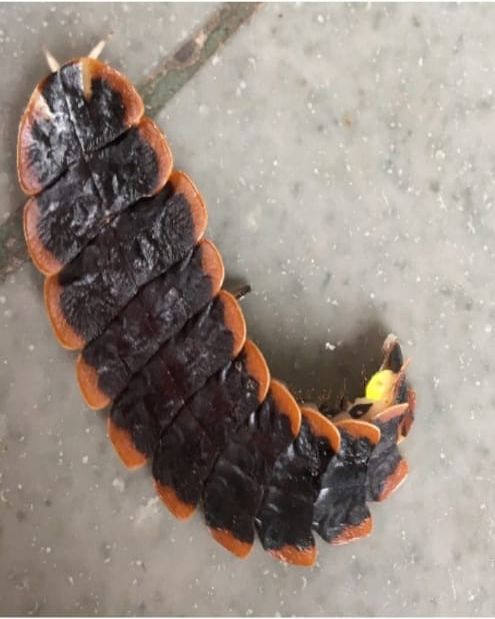 Ecologist Nikhil Senger rues: “Jugnu di lau filkki pai gayi (the light of the fireflies have faded). The use of floodlights in gardens at farm houses and residences and the cropping up of marriage palaces in secluded spots has ravaged fragile ecosystems. 10 to 20 years ago, sighting of fireflies was much more common but they have rapidly dwindled. Even the night I saw the jungle lit with fireflies - on the very right to the same lit jungle was a huge eucalyptus jungle. But fireflies lit up the left, there were none in the eucalyptus forest. They like untouched forests and thrive in forests with indigenous species. The use of exotic plants in gardens and green belts also affects them.” 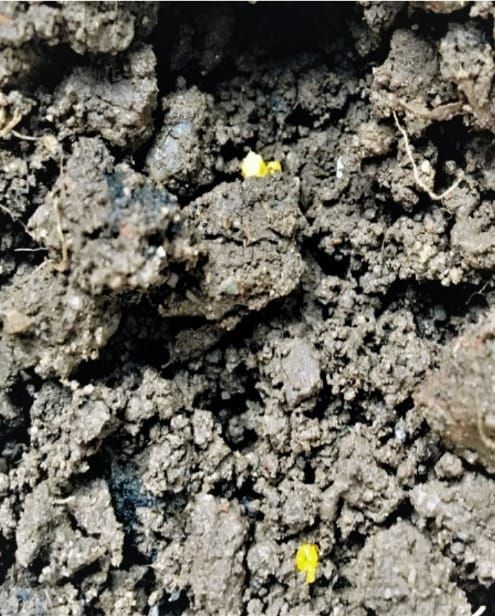 Fireflies are beetles (Coleoptera) which possess the illuminating property of bioluminescence. The light production in fireflies is due to an enzyme -- substrate complex luciferase. When this enzyme comes into contact with luciferin in the presence of oxygen and ATP, a chemical reaction takes place inside the firefly's abdomen and produces light. The light produced by firefly is the result of 100 per cent conversion of energy and nothing is lost in the form of heat, that is why it is called “Cold Light”. Messy gardens with fallen tree logs, piles of dry leaves, make an ideal environment for fireflies to live.