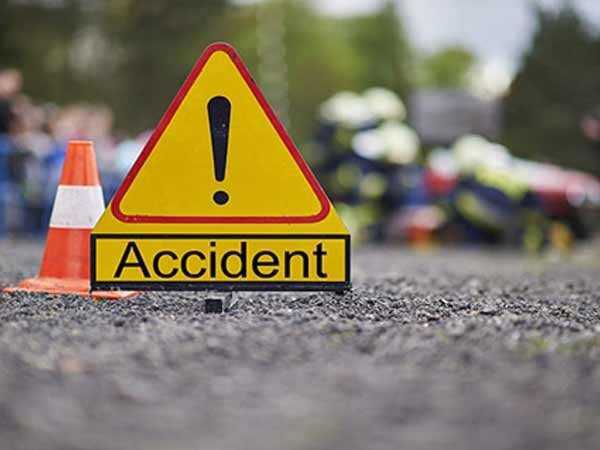 A young man died after being hit by an unidentified vehicle on Tuesday. - File photo

Phillaur: Talwann area residents on Wednesday staged a dharna at Y-point demanding concrete flooring of the road from Y-Point to Mehat Pur T- Point and widening of Talwann-Dhangara road to 18 feet. They demanded that no tipper should be allowed during school opening and closing times. Residents said the overloading of tippers and trollies should be stopped and should run between 7 am to 7 pm. A memorandum addressed to Phillaur SDM was submitted to Nurmahal Naib Tehsildar Dharmindar Kumar who reached on the spot to pacify agitating residents. OC

Lohian: The Lohian Khas police have booked unidentified persons on the charge of stealing motor parts from farmers’ fields. Kewal Singh, Sadhu Singh, Gurprit Singh Tarlochan Singh and Guljar Singh residents of Nawan Pind Khalewal village complained to the police that unidentified thieves have stolen motor wires and other parts from their fields. Investigating Officer Swarann Singh said a case under Sections 379 (theft) of the IPC has been registered against unidentified persons. OC

Hoshiarpur: During a naka in the area, the police of Mahilpur police station arrested a smuggler near the Nagdipur canal on Tuesday and recovered 10-kg poppy husk from him. The accused has been identified as Panjoda village resident Gurcharan Singh. The police have registered a case against him under the NDPS Act. OC

Hoshiarpur: During a search operation, the Central jail administration has recovered a mobile phone from the bathroom on Tuesday. Jail official Sarvjit Singh told the police that the jail administration has recovered a mobile phone hidden in the bathroom of barrack number 16 during the search operation. The police of city police station have started action after registering a case on the said complaint. OC

18 hours ago
8
Punjab Assembly session: On the sidelines