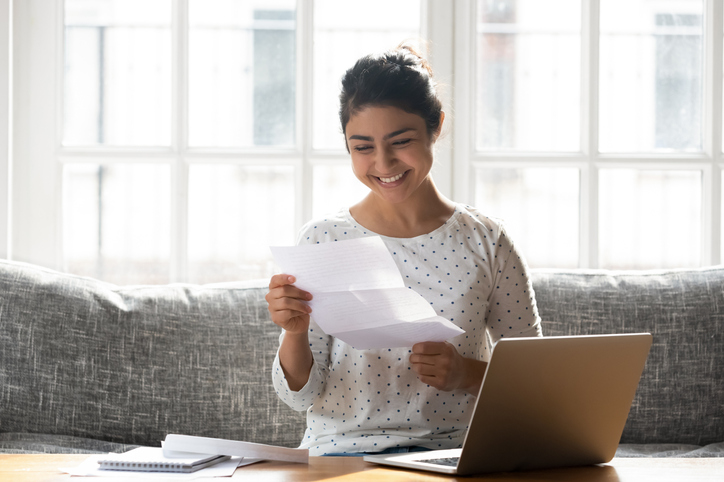 With 36,130 students completing their admission process under the first cut-off list, a little over half of the seats at Delhi University colleges have been filled.

The university had received a total of 60,904 applications under the first cut-off list, which was announced on October 1.

Eight colleges had pegged their cut-offs at 100 per cent for 10 courses in the first list.

The process of admission for this list ended at 11:59 pm on Friday, the last day to make payments. Till this time, 36,130 students had paid their fees, according to official data.

There are 70,000 seats at colleges of the varsity for undergraduate courses.

The second cut-off list will be released by the university later on Saturday with principals warning that the decline in the asking marks won't be more than 0.5 per cent to one per cent. PTI