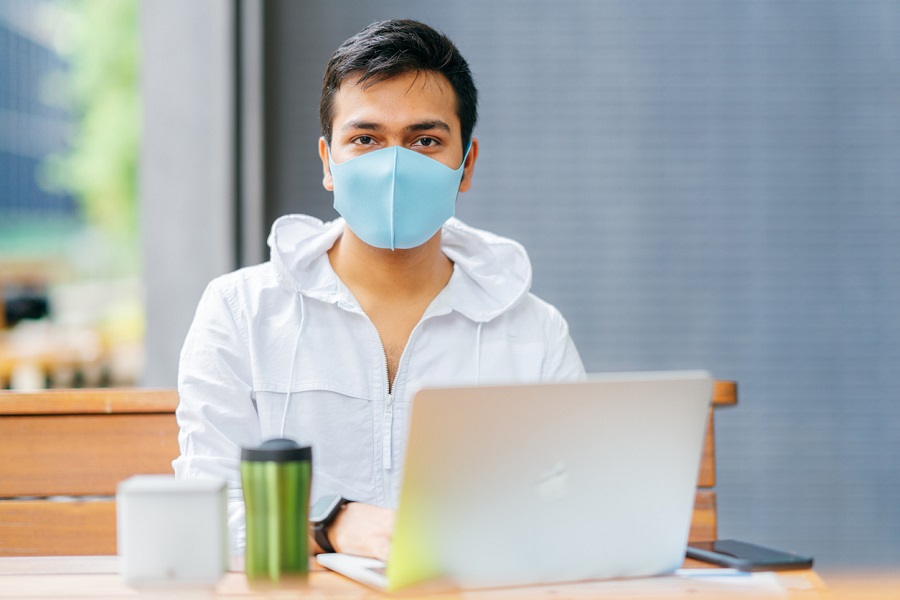 The Health Ministry today issued standard operating procedures to prevent the spread of Covid-19 while conducting the upcoming NEET-UG, UPSC and NDA tests.

The SOPs require candidates to bring self-declaration forms regarding their health status and also say that if a student is found symptomatic at the centre, permission to take the exam or denial thereof would be granted as per the policy of the agency conducting the exam.

In case of NEET-UG, the National Testing Agency advisory said candidates would be checked with thermal guns at the entry to registration rooms. “Those with above normal temperature will allowed to take the exam alone in a separate room.”

The advisory further said students could not bring bags, cellphones, books to the centre. As many as 15,97,433 candidates have registered for NEET exam to be held at 3,863 centres.