Mika Singh is an inspiration to his young nephews, Pannu Maan and Heera Singh : The Tribune India

Mika Singh is an inspiration to his young nephews, Pannu Maan and Heera Singh 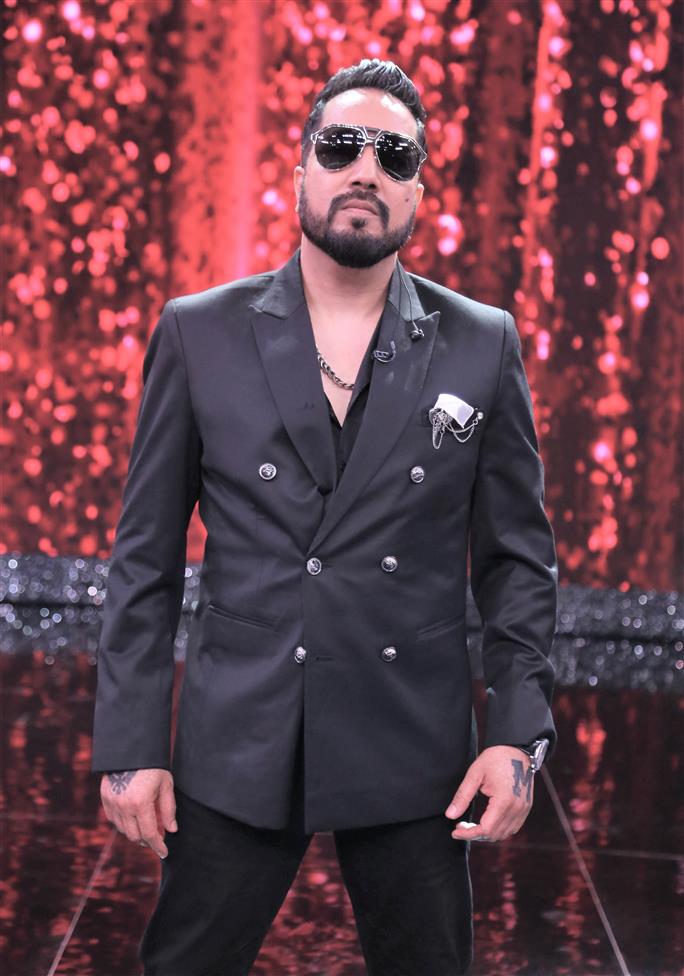 Mika Singh was impressed by the youthful singing prodigies Pannu Maan and Heera Singh, who also happen to be his nephews. The song Kudi Kamaal was written and performed by the young brothers, Pannu and Heera. Mika was in awe of Pannu and Heera’s musical talent after hearing the song for the first time. He personally got in touch with them to express his happiness for their efforts. The song was filmed in Dubai in exotic places and stars Pannu Maan, Heera Singh, and Splitsvilla 11 fame Arushi Handa. Recently, the Stereosinghz music channel on YouTube launched the song. 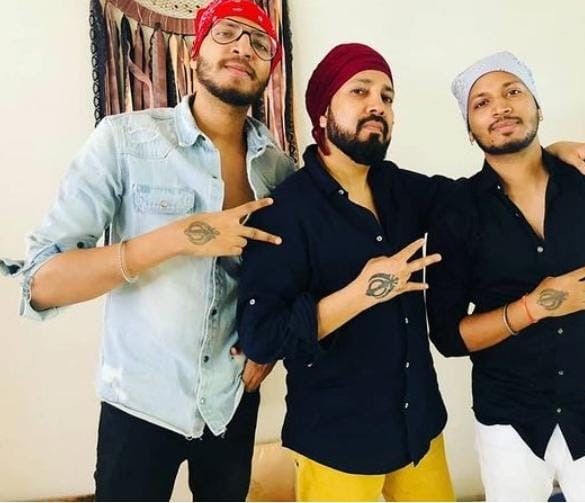 Pannu says, “Blessings from Mika sir is a morale booster for us. He is a superstar singer in the music business. He has always been an inspiration for us. We have grown up listening to his songs and dreamt of becoming like him. We were hesitant to sing our song in front of him for fear that he wouldn’t approve. By God’s grace, he did.”

They have also worked with Mika on his music channel and are happy to have Mika as a mentor in the industry.