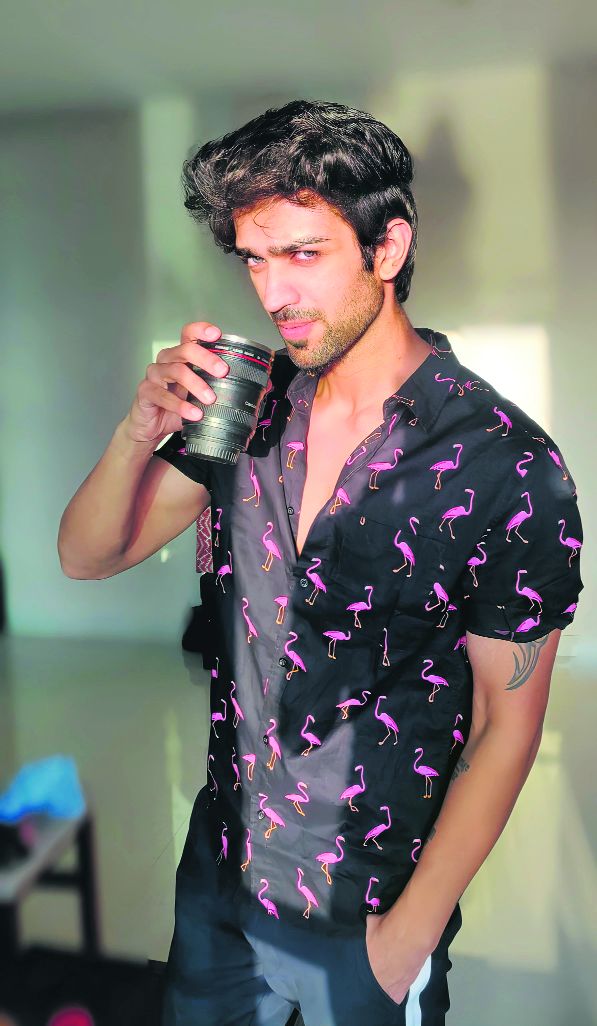 I was quite fortunate to have been spotted by the casting director on Instagram. I then auditioned for the role and things just fell in place.

I get along with almost everyone on the sets. Given that we spend most of the day at the sets, we are all no less than a family. And trust me, each one of us is as interesting as the characters we play in the show.

Well, not anymore. I have gotten used to taking all the Covid-19 related precautions and shooting amidst the restrictions. I am used to the new normal.

I was working as a software engineer in Bengaluru since the last last seven years.

The viewers could tell that better. Owing to all the feedback that I get from the director and the creative team, I certainly feel that I have evolved! This is my first-ever acting experience. From the first day at shoot, when I had never faced the camera, to today when we have shot over 100 episodes, I think I have come a long way.

My family is not a typical orthodox one. They were initially a bit concerned for I was well settled, but I told them that this was what I wanted to do. It is important to believe in yourself.

Honestly, I must admit that my perception towards actors was pretty flawed before I got to be in this field. Right after I gave my first shot, I realised that acting was not just memorising lines and pretending to be someone else. Acting requires a whole lot of skill and creativity.

Well, I would love to play the lead character in a good TV show or web series.