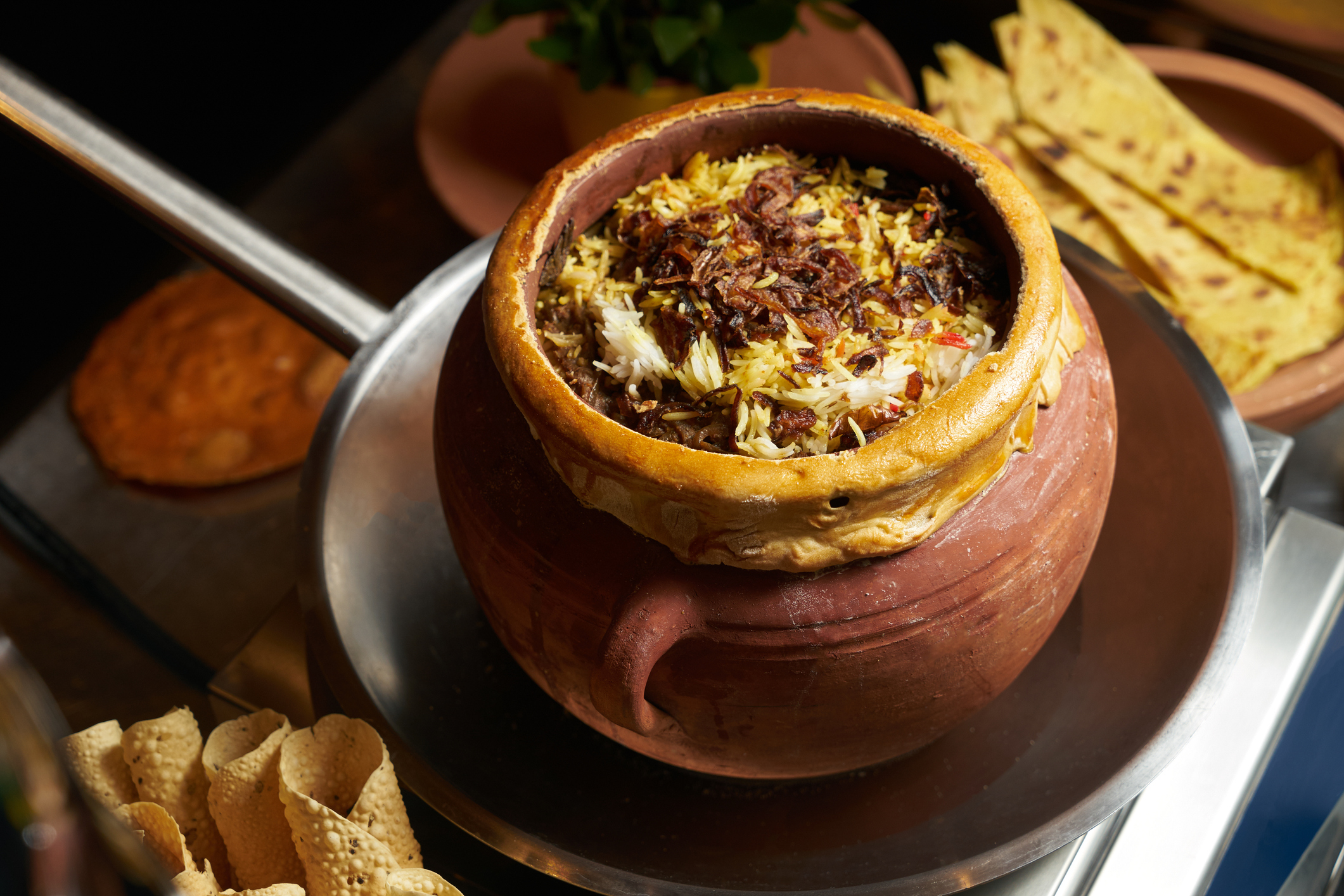 A recipe that has a culinary history of hundreds of years is bound to be lavish and yet, biryani is a dish cooked by the rich and the poor alike and enjoyed by one and all, not to forget the vegetarians and non-vegetarians. 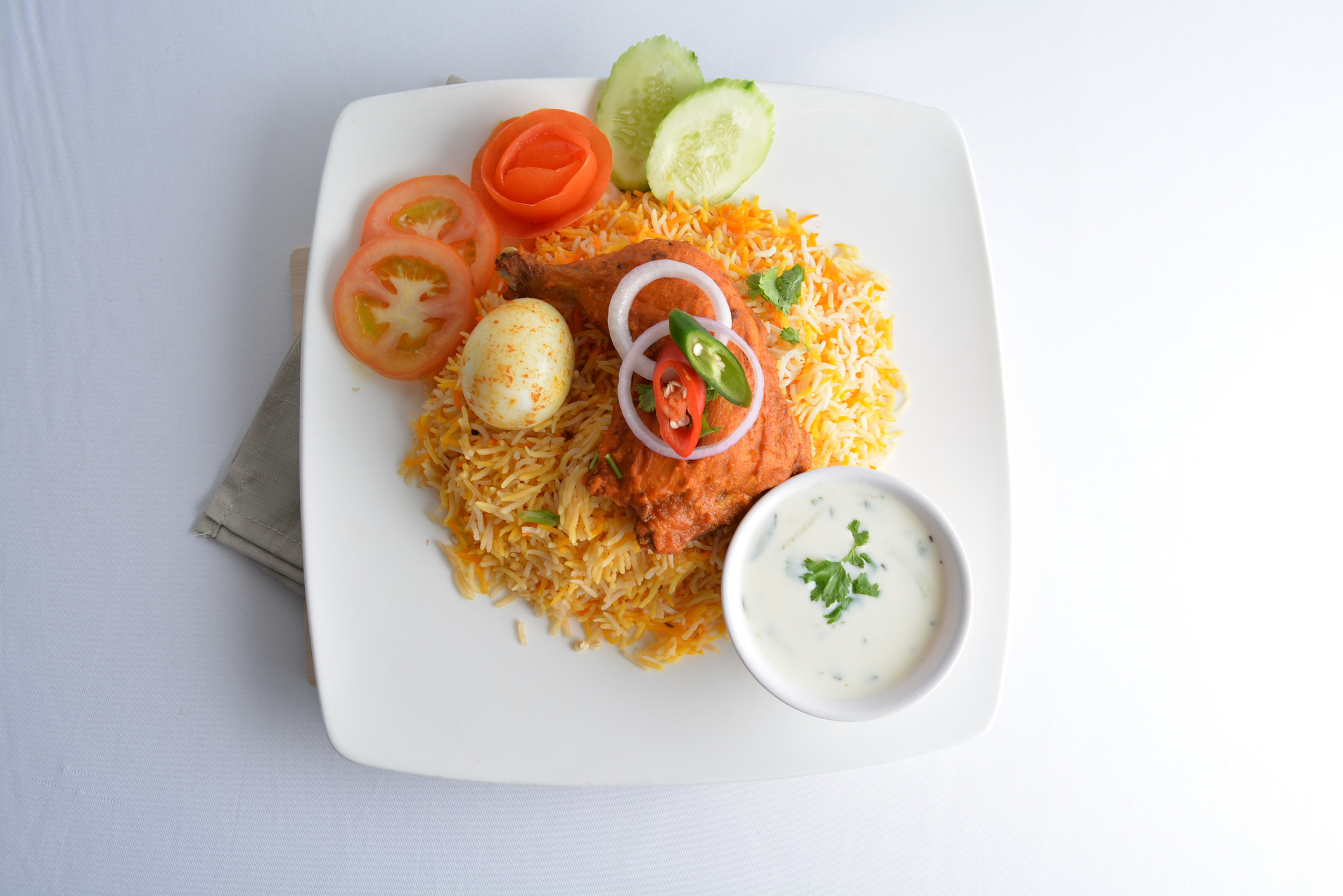 As we celebrate the first-ever World Biryani Day (mark the date guys), we talk to food experts, chefs and food critics to learn about this complex recipe’s past, present and the future!

“Biryani comes from a Persian word, Biriyan Kardan, which means ‘to fry’”, says celebrity chef Kunal Kapoor. ‘Fry’, however, doesn’t mean deep-frying but simply bhuno the meat or the veggies. Although the name is Persian but biryani (the recipe) did not come from Persia. It was pulao which originated there and travelled to India where it transformed to biryani according to the expertise and ingredients available here,” he says.

Biryani is often described as a layered rice dish, but renowned food historian and critic Pushpesh Pant puts things into perspective. He says, “Biryani is not a layered rice dish. It’s a complex dish, slow cooked with a melange of aromatic spices and condiments to play a symphony of flavours with long grained rice and choicest cuts of meat providing the foundation. The Persian origins are barely discernible in the Indian avatars. Hyderabadi version is only one rendering. Kolkata, Telicherry, Sindhi, Bohri versions have a distinct personality of their own.”

We all have heard the memes and jokes on veg biryani, calling it pulao. As we fact-check, it stands null and void. Chef Kunal clarifies how biryani is an Indian improvisation on the Persian dish pulao. “And pulao from the beginning was always a non-vegetarian dish. So, there exists veg biryani but not veg pulao. But it doesn’t matter. Any pulao that you eat today started as meat-pulao, even called yakhni. But there are variations of every dish that has happened over the years and should be acknowledged. So, technically speaking, veg biryani ticks,” he adds.

Puspesh confirms the same and adds, “Of course, there is veg biryani. Meat is substituted by kathhal or zimikand. The purists may whine but they can take a walk. For that matter many were revolted by the idea of chicken or fish biryani. Only kid/goat should qualify for biryani. Epicures from Awadh in the yore thought chicken or fish biryani was like malgoba (a derogatory term used by the nawabs). The real delicacy for them was yakhni pulav.”

Pushpesh calls fusion foods are passé and says, “Only those who do not have the patience or talent to master traditional classics take refuge in fusion. To each to his own! Some can’t enjoy their biryani till they douse it in korma gravy or treat it with mirchi ka salan or boorani raita.” Kunal too opines that not many innovations have been done on biryani and believes it is still something ‘classic’ that people would love to eat the way it is made. He points out, “Nobody wants a lot of experiment in their biryani. But the reverse has happened. A lot of fast-moving consumer snacks have tried to hack the flavour of biryani in their products such as chips, fries, papad, noodles or namkeen.”