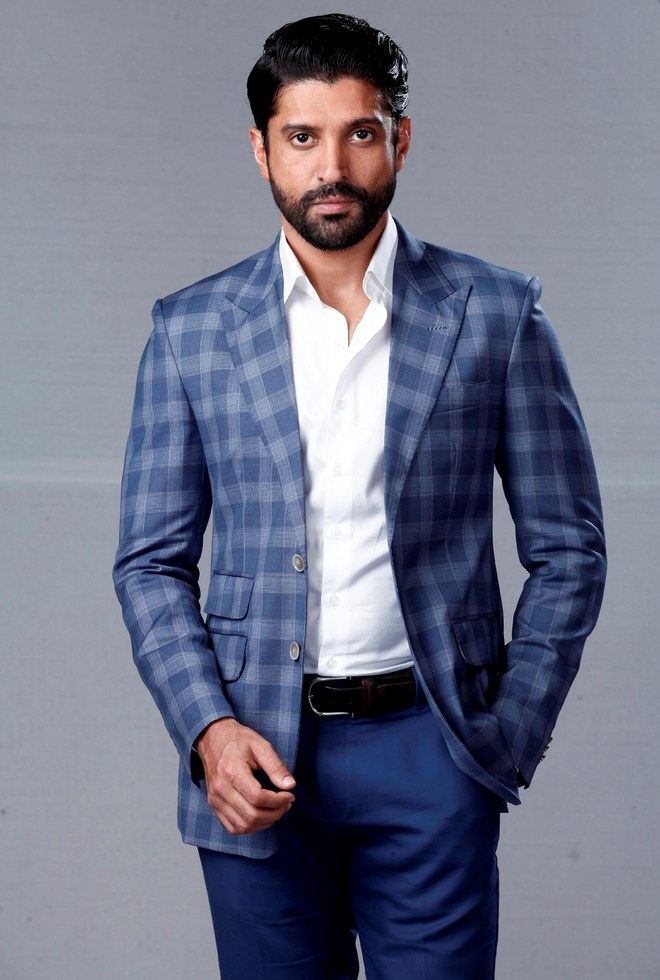 Auctions for Indian Premier League 2021 were held recently and one of the players selected for the new season is Arjun Tendulkar, master blaster Sachin Tendulkar’s son. He has been picked up by Mumbai Indians’ team.

Netizens had mixed feelings and some of them even called it promoting nepotism. Farhan Akhtar has now come in defence of Arjun. Taking to Twitter on Saturday, Farhan stated “don’t murder his enthusiasm.”

I feel I should say this about #Arjun_Tendulkar. We frequent the same gym & I’ve seen how hard he works on his fitness, seen his focus to be a better cricketer. To throw the word ‘nepotism’ at him is unfair & cruel. Don’t murder his enthusiasm & weigh him down before he’s begun.

After meeting Badnore, IG Vijay Partap hints he is firm on resigning, has convinced Capt