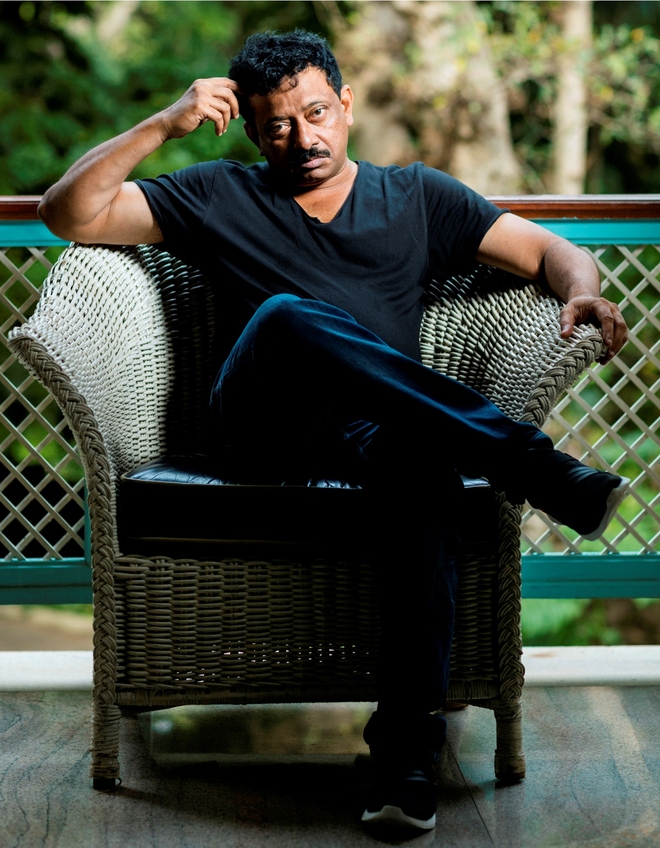 As per recent reports, Ram Gopal Varma has been accused of not paying dues to artistes, technicians and workers related to the film industry. Reportedly, the total amount due is around Rs 1.25 crore. Taking action against the filmmaker, Federation of Western India Cine Employees (FWICE) has now decided that none of their 32 unions will work with Ram Gopal Varma in the future. According to FWICE, Varma had already received a legal notice. However, he did not clear the dues.