Get set for a collection of Indian poetry, selected and translated by Gulzar 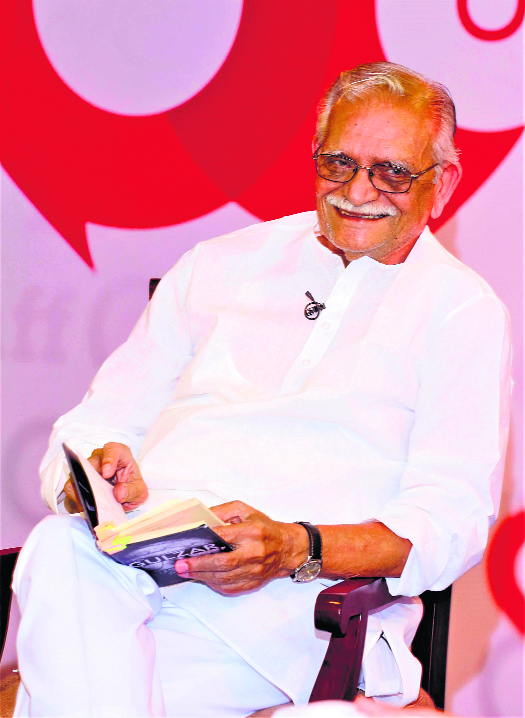 HarperCollins India has announced the release of their latest book — A Poem a Day. It’s a collection of Indian poetry, selected and translated by Gulzar. This prestigious volume showcases 365 memorable poems — a poem for every day of the year — written over the seven decades since Independence by some of the leading poets of the Indian subcontinent. Originally written by 279 poets in 34 Indian languages; the poems appear in bilingual versions - in English and in Hindustani, as translated by Gulzar himself.

Says Gulzar, “I firmly believe that poetry doesn’t know any borders, so, along with poets from Gujarat, Punjab, Kerala, Goa, Odisha, I included poets writing in Tamil in Sri Lanka, in Bangla in Bangladesh and in Urdu and Punjabi in Pakistan. The poems appear in English translation, which is a language that, thanks to our history, a majority of Indians are familiar with.”