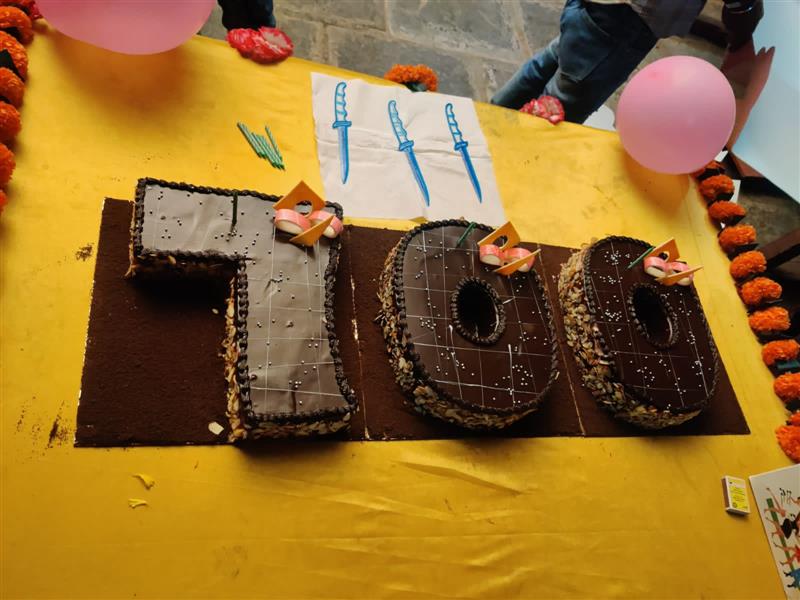 The cast and crew celebrated the completion of 700 episodes by cutting a cake together. Speaking about the show’s success, the show’s producer, Sanjay Kohli says, “I am grateful to my creative team, entire cast and crew for their immense contribution in making this show a grand success. Completing 700 episodes is a milestone to cherish, and thanks to the audience, who have showered us with their immense love and appreciation. We promise to continue the momentum of bringing in entertaining episodes and reach newer heights.”

Yogesh says, “The entire crew has worked hard to keep viewers entertained. It is amazing to see how much the viewers have appreciated and loved my character and look. The potbellied look with oil-slicked hair that perfectly twirls on his forehead, the goofy paan-stained grin highlighting his atypical moustache to his Kanpuria one-liners have caught the audience’s attention. I want to express my heartfelt gratitude to my producers, director, and channel.”