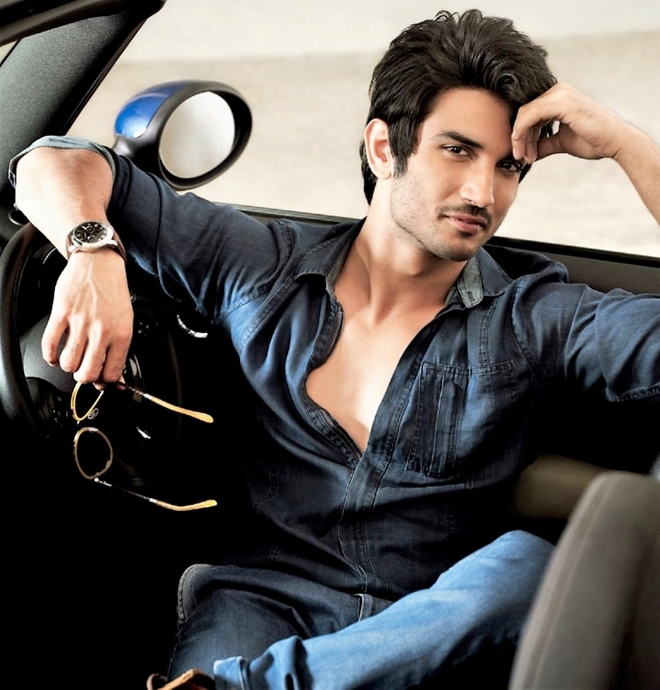 Shweta Singh Kirti has shared a note written by her brother, the late actor Sushant Singh Rajput, where he admitted he got the game wrong after spending 30 years of his life.

“Written by Bhai...the thought so profound #ForeverSushant,” she wrote late on Tuesday while sharing the note.

The note penned by Sushant read: “I think I spent 30 years of my life, the first 30, trying to become something. I wanted to become good at things; I wanted to become good at tennis and school & grades. And everything I viewed in that perspective, I am not okay the way I am but if I got good at things... I realised I had the game wrong, because the game was always to find out what I already was!” The late actor’s California-based sister Shweta keeps posting about her brother and sharing throwback videos.

Sushant was found dead on June 14 in his Mumbai flat. Many theories and conspiracies emerged after his demise leading to an ongoing CBI investigation into his death. — IANS