In Maniesh Paul's podcast, popular comedian Sudesh Lehri unfolded the story behind the two slaps that paved his way to success 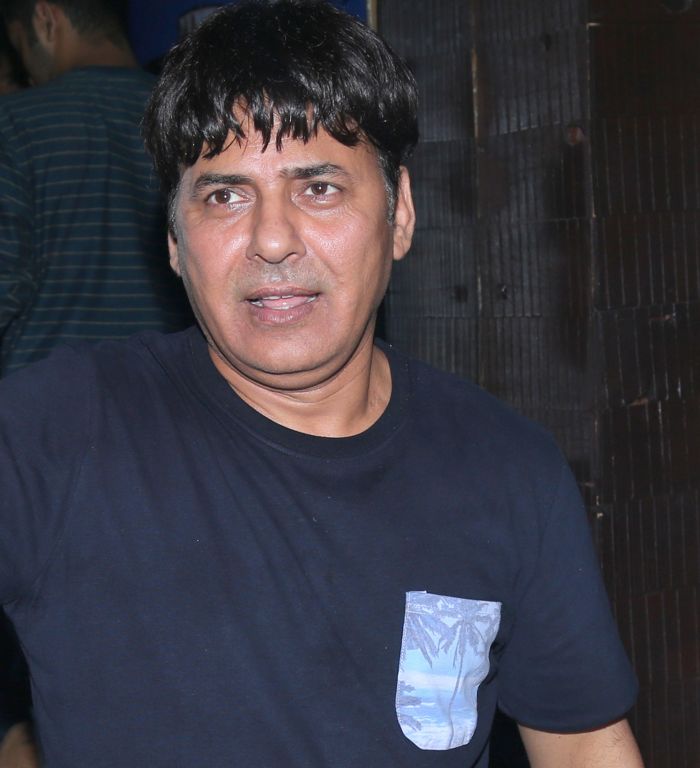 In the latest episode of Maniesh Paul’s podcast, popular comedian Sudesh Lehri unfolded the story behind the two slaps, which have been etched as the most eventful incidents of his life, ones that shaped his career

In his early stages of work, Sudesh Lehri would perform for an orchestra to run his livelihood, but was once slapped by a man, which evoked the thriving passion within Sudesh to take up a career as a comedian.

Shaken by the incident, Sudesh decided never to do an orchestra until he earned the title of a celebrity.

The second slap was actually the one with his professional better half—Krushna Abhishek! Krushna slapped him to generate laughter as Sudesh forgot his dialogues, saying Abeyy Saaley, which became a statement trademark of the jodi. While the slap emerged as their unique identity, Sudesh was not happy with the act, and often tried to communicate the same to Krushna!