Ranveer Singh approached by PETA for a nude photoshoot 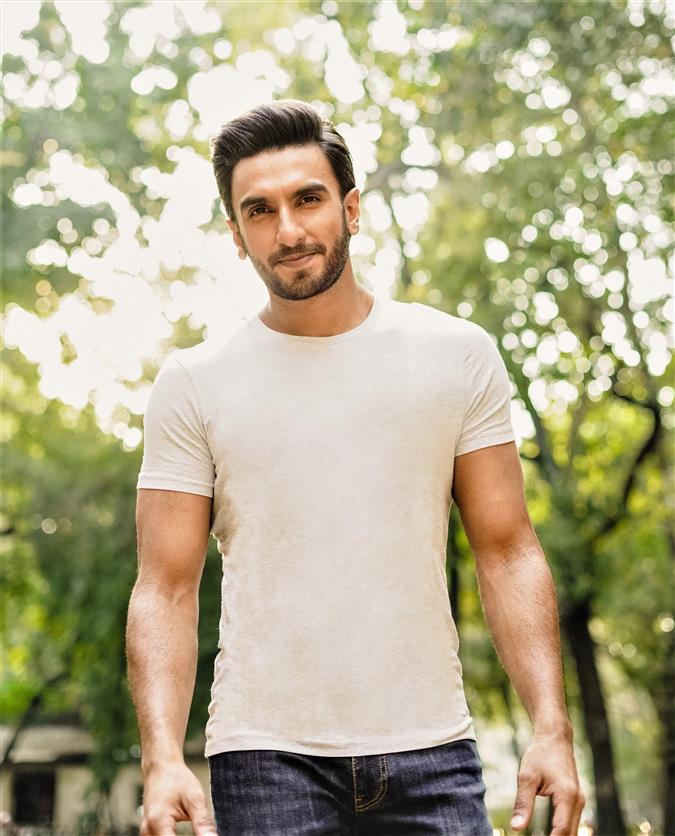 Following reports that Ranveer Singh went vegan for Rocky Aur Rani Ki Prem Kahani and after his nude magazine shoot, People for the Ethical Treatment of Animals India has invited the actor to star in a campaign in his birthday suit. The letter sent to Ranveer by PETA India read, “To promote compassion for animals, will you consider appearing in a nude PETA India advertisement with the tagline “All Animals Have the Same Parts – Try Vegan”? I’ve attached a reference image featuring Pamela Anderson.”