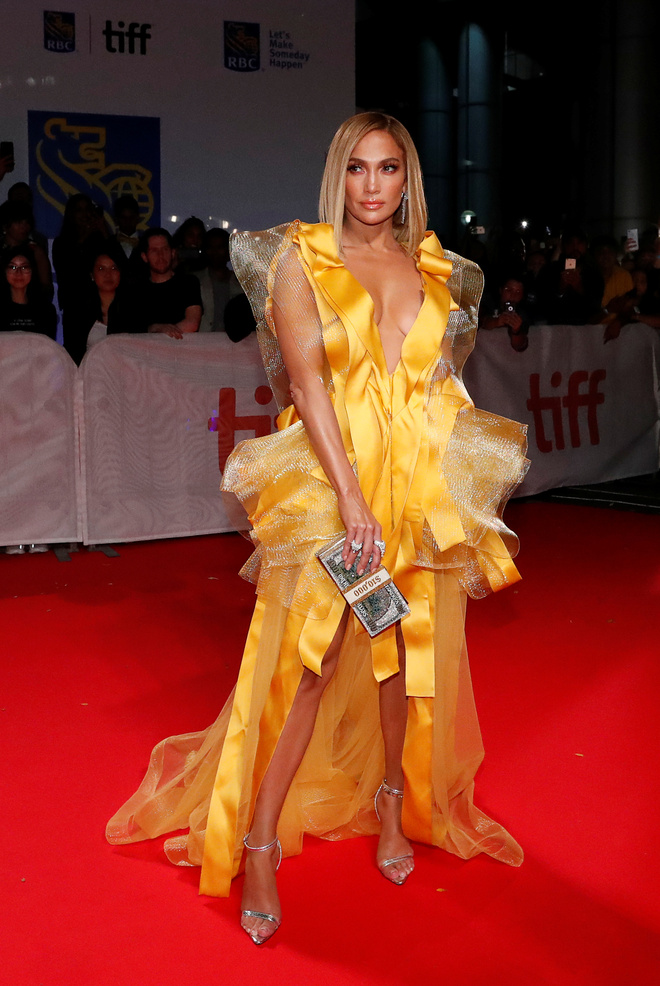 The Hustlers star, who co-runs the banner with production partner Elaine Goldsmith-Thomas, is already working on two Netflix features — The Mother and The Cipher.

“I am excited to announce my new partnership with Netflix. Elaine, Benny and I believe there is no better home for us than a forward-leaning content creation company that seeks to defy conventional wisdom and directly market to the millions across the globe, who no longer view art and entertainment with the kind of boundaries and limitations of the past,” said Lopez.

Scott Stuber, Netflix’s head of global films, said they were looking forward to showcase ‘impactful’ stories in collaboration with Lopez. “Throughout her career, Jennifer Lopez has been a force in the entertainment industry. In partnering with her and Nuyorican, we know she will continue to bring impactful stories to audiences,” he said.

Lopez will start shooting for Niki Caro-directed The Mother later this year. The film is scheduled to release in 2022. — PTI