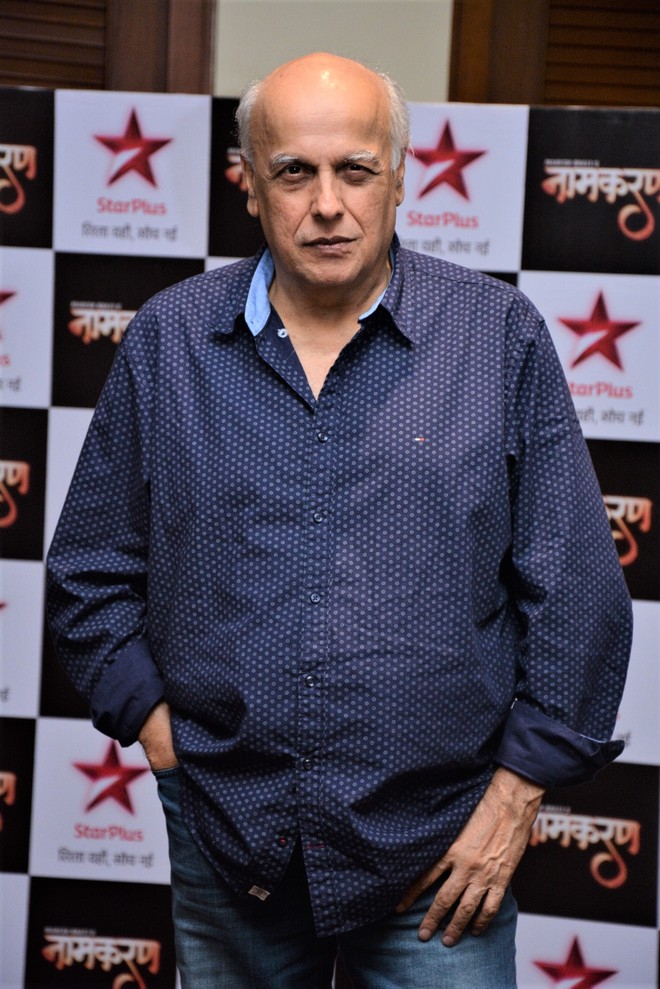 On Tuesday, Mahesh Bhatt appeared before National Commission for Women (NCW)to clarify the sexual abuse allegations levelled against him. The case was reportedly filed against the promoter of a modelling company. In his statement, submitted to NCW, Bhatt said that he had no association with that company. The statement read, “I appeared before the Hon’ble Commission today in the context of the complaint filed by Ms Yogita Bhayana, Founder of People against Rapes in India against Mr Sunny Verma, promoter of the modelling firm. I was summoned to appear as my name and images were used by the company for the promotion of their event Mr and Miss. Glamour 2020, scheduled to be held in November 2020.”

It further stated, “I was approached to attend this event as a chief guest, but I had responded that in the current COVID 19 circumstances, I would not attend any event... I have neither entered into any agreement nor received any monetary consideration for the event. Unfortunately, my name and images were picked up from social media and misused in relation to the event without my consent and authority. When I confronted them on this, they apologised profusely and have withdrawn all my images in association with the event.”