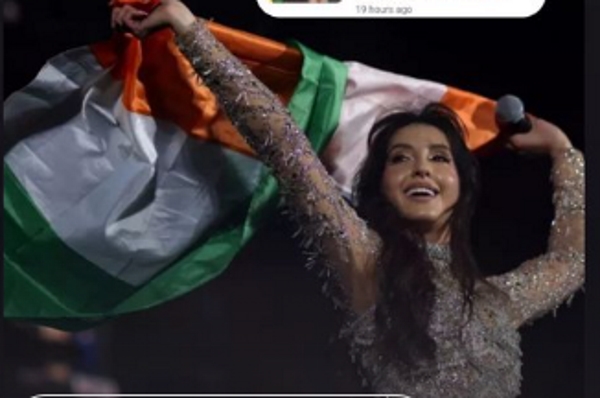 Bollywood actor and dancer Nora Fatehi on Tuesday set the stage on fire as she performed at the FIFA fan festival in Doha.

Nora grooved on several hit Bollywood tracks on the stage such as Saki Saki and Manike, which were loved by all the fans and during her performance, the Street Dancer 3D actor waved the Indian flag and screamed “Jai Hind”.

The football festival was held in the centre of Doha at Al Bidda Park. Nora Fatehi, an actress-dancer, collaborated with international rapper Nicki Minaj on the official football anthem Light the Sky. Soon after her performance, videos from the event got viral on social media and fans swamped the comment section with red hearts and fire emoticons. 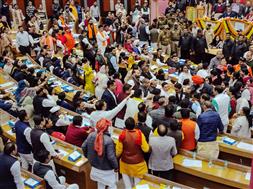