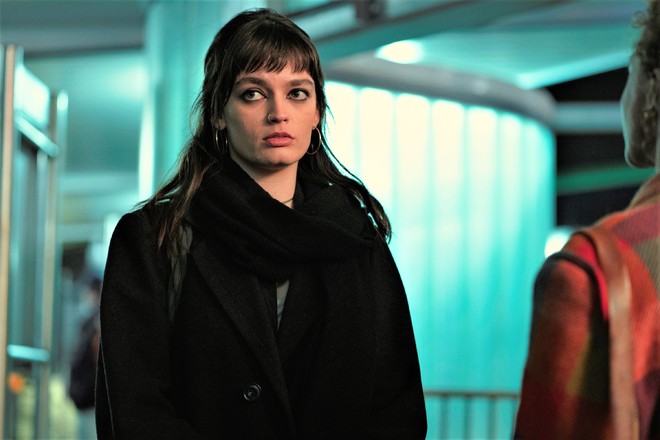 A Still from Sex Education

It’s a new year, Otis is having casual sex, Eric and Adam are official, and Jean has a baby on the way. Meanwhile, new headteacher Hope (played by Jemima Kirke) tries to return Moordale to a pillar of excellence, Aimee discovers feminism, Jackson gets a crush and a lost voicemail still looms. Prepare for commitment animals, alien phenomena, vulva cupcakes and much more of Madam Groff. The third season of Netflix’s Sex Education is all set to premiere on September 17. 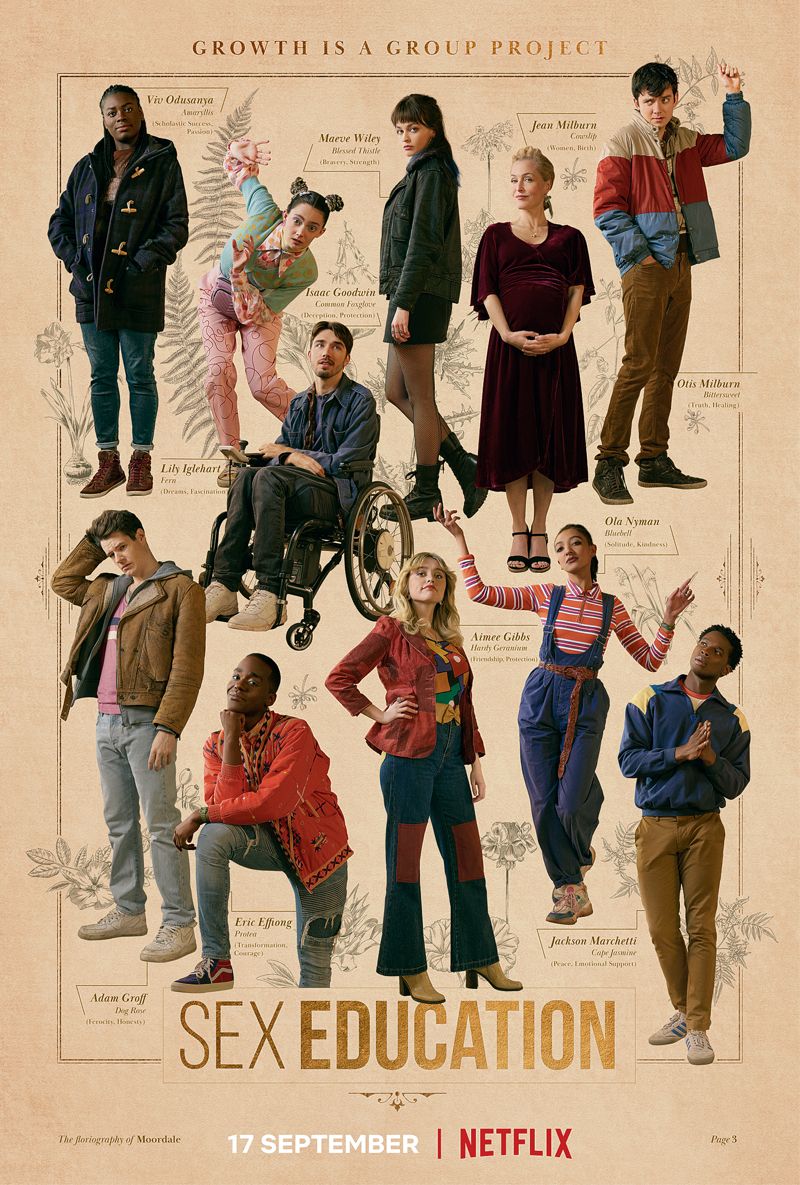 Other new cast include Jason Isaacs playing Peter Groff, Mr Groff’s more successful and not very modest older brother; recording artist and songwriter, Dua Saleh who joins in their acting debut, playing Cal, a non-binary student at Moordale; and Indra Ové who plays Elsie’s foster mum Anna. The series is written and created by Laurie Nunn and produced by Eleven.