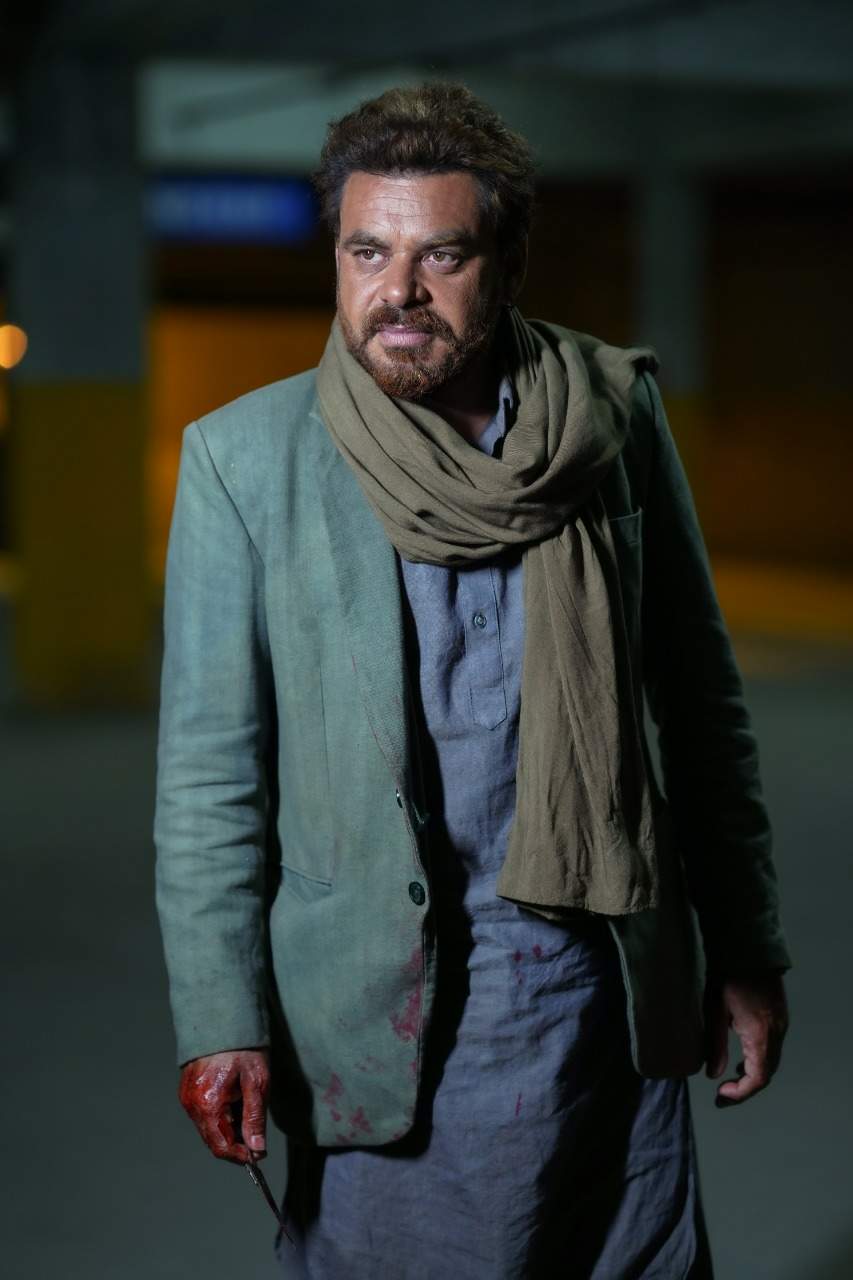 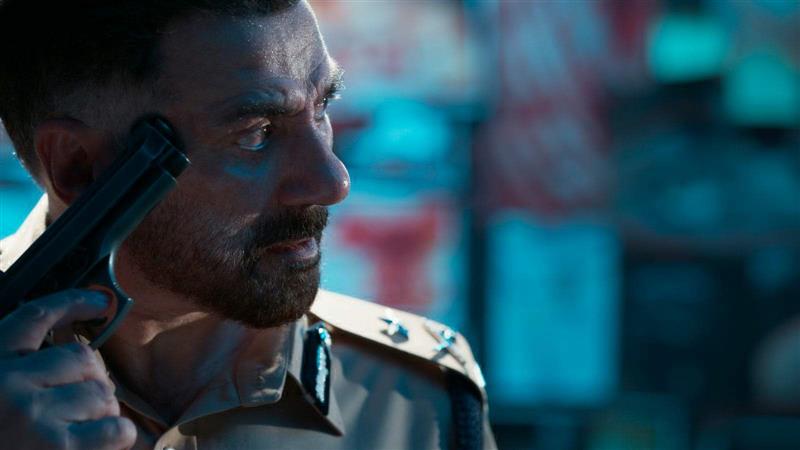 Film: Chup: The Revenge of The Artist

R Balki’s Chup: The Revenge of The Artist has created quite a buzz. Sunny Deol plays a cop in this thrilling story. It also stars the talented actor, Dulqer Salmaan.

The power-packed cast also includes actors like Shreya Dhanwanthary and Pooja Bhatt. The original story is by R Balki, the screenplay and dialogues have been co-written by Balki, critic-turned-writer Raja Sen and Rishi Virmani. 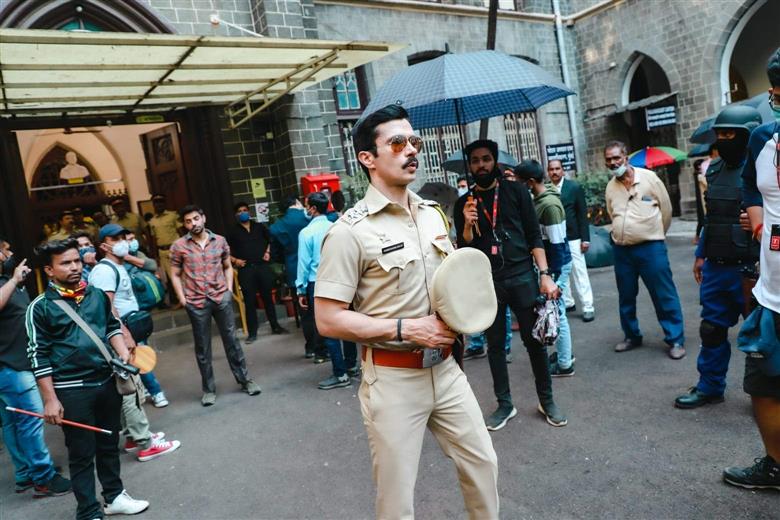 Dhokha - Round D Corner, a film by Kookie Gulati, starring R Madhavan, Aparshakti Khurana, Khushalii Kumar and Darshan Kumaar, is all set to release today. It is a suspense drama and marks Khushalii Kumar’s Bollywood debut. The film revolves around an urban couple.