PrateikBabbar talks about his role in India Lockdown : The Tribune India

PrateikBabbar talks about his role in India Lockdown 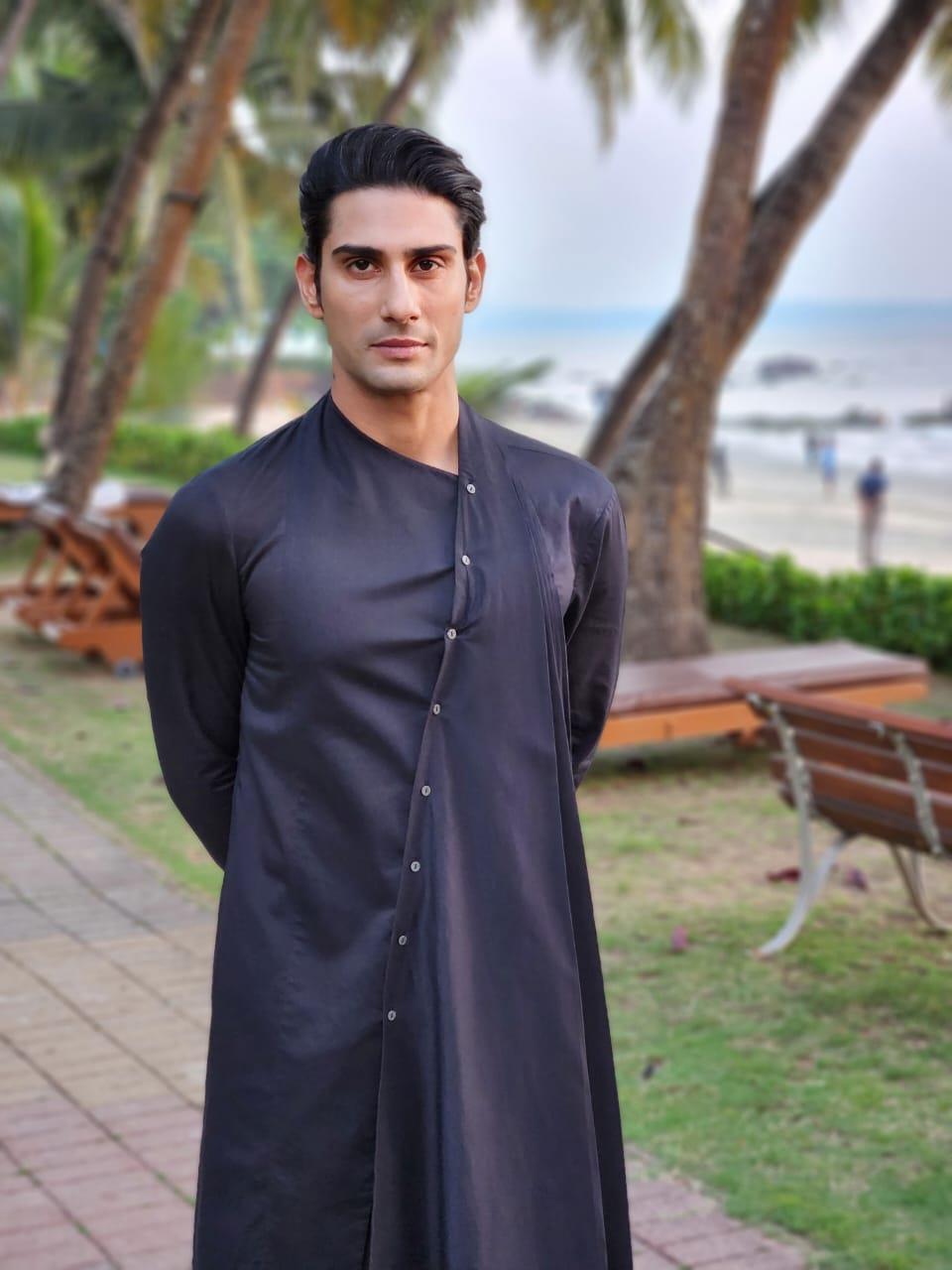 The next Zee5 original movie India Lockdown’s trailer released a few days ago. The movie explores the effects of the pandemic on Indian citizens’ daily life. The film throws the light on all the people whose lives were affected massively during this phase. 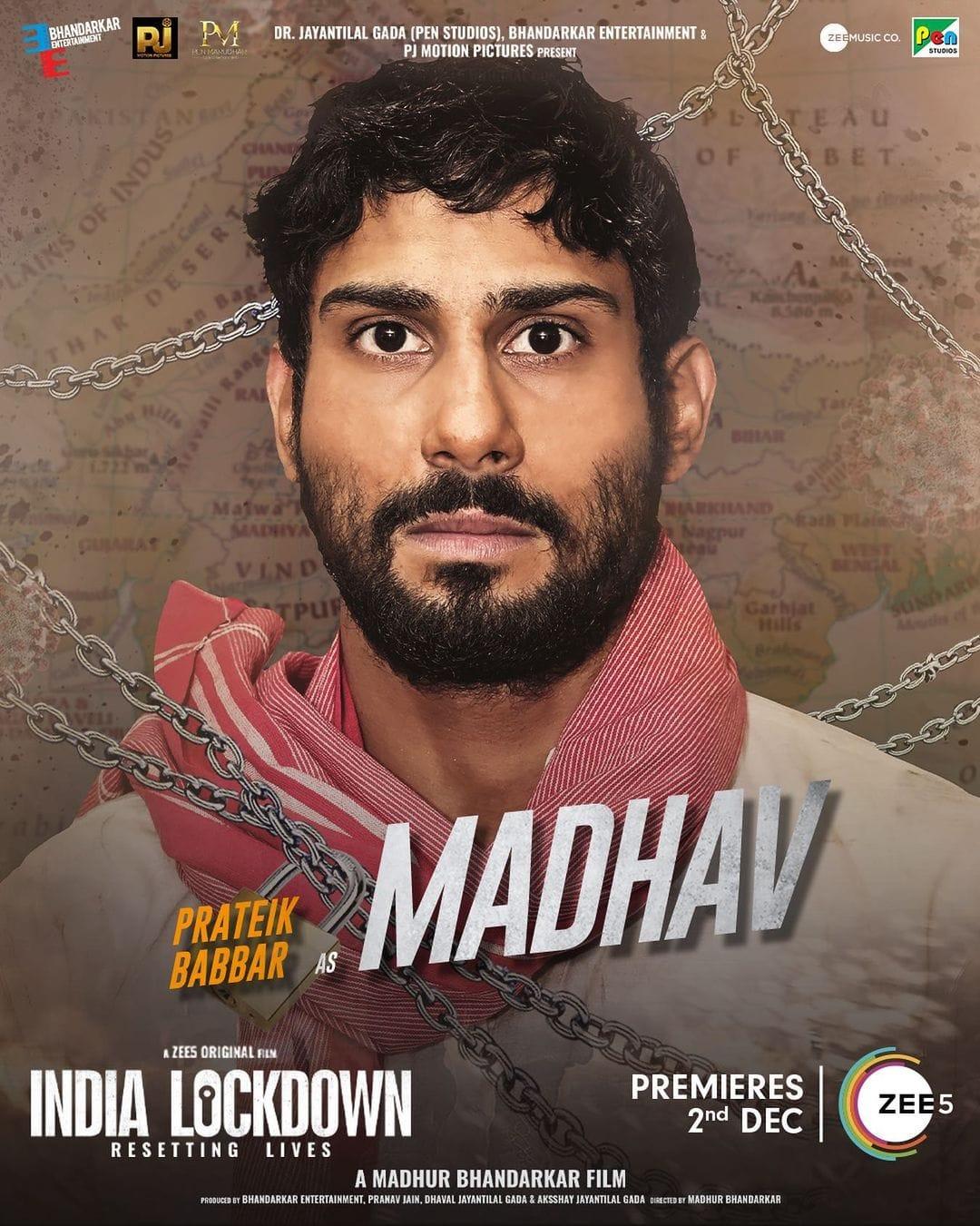 Actor Prateik Babbar openly talked about what it was like to put himself in the position of a migrant worker. Starring Shweta Basu Prasad, Prateik Babbar, Aahana Kumra, Sai Tamhankar and Prakash Belawadi in pivotal roles, the film is all set to stream on Zee5 from December 2.

Prateik said, “I was in tears when I first read the script. My character’s life suddenly come to a standstill. He must decide whether to try to exist in a city far from home or return home and live within his means. We had a lot of prep going for this character. I met a few migrant workers too and had a heart-to-heart conversation with them to understand their life in order to play Madhav.”