Salman Khan goes all out for his film Tiger 3 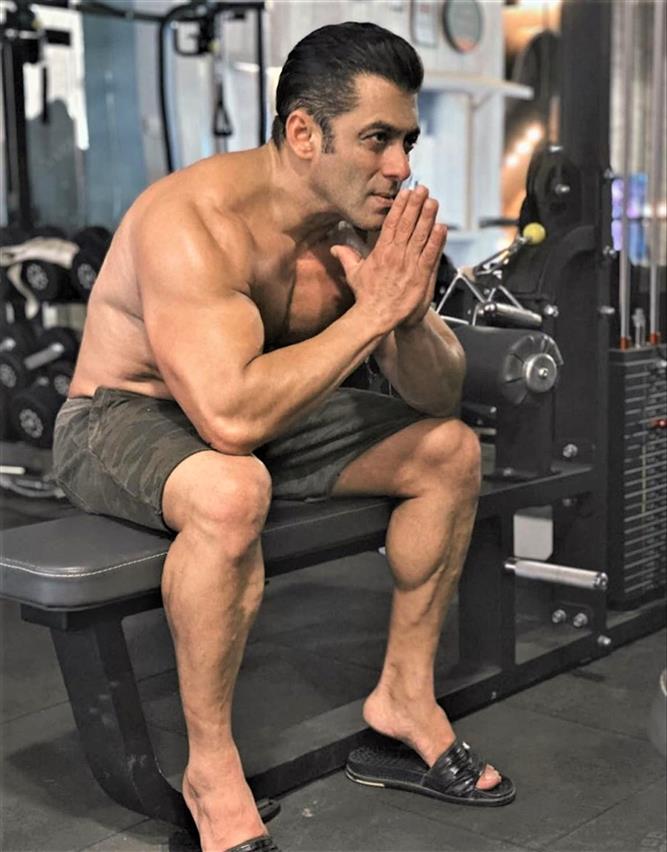 Salman Khan’s latest Instagram post holds proof that the star is going all out for his film Tiger 3.

Salman posted a video of his workout session at a gym on his Instagram handle. In the clip, we can see the actor’s reflection in a gym’s windowpane where he is seen working on his biceps. “I think this guy is training for Tiger 3,” Salman captioned the video. As soon as Salman posted the video, fans poured in their excitement in the comments section. Earlier, Emraan Hashmi, who will be seen essaying the role of the antagonist in the film too took to Instagram to show off his washboard abs. In the photo, Emraan is seen standing in his gym dressed in his joggers, a headband, and a mask, flaunting his ripped body.

Meanwhile, reports suggest that Shah Rukh Khan will be a part of Tiger 3 in a cameo role.